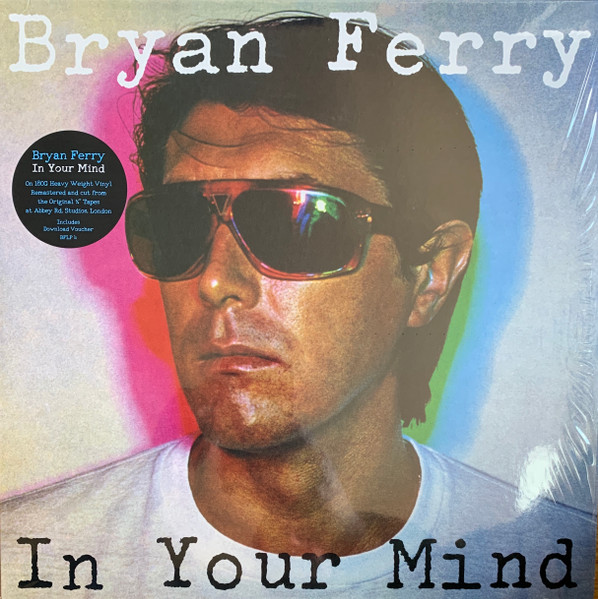 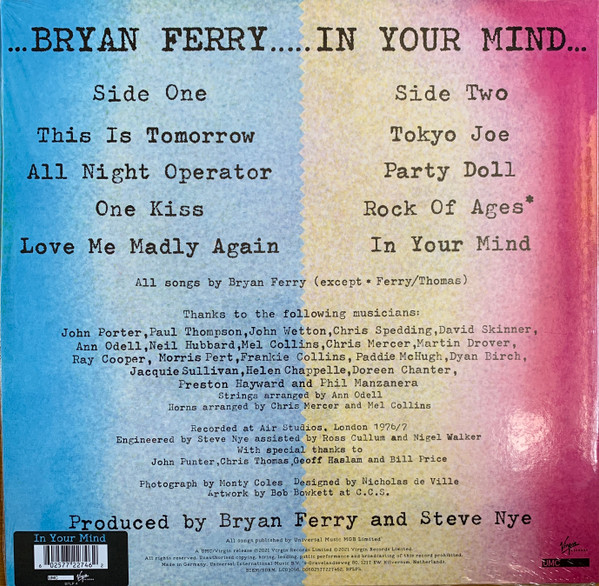 In Your Mind is the fourth solo studio album by English singer and songwriter Bryan Ferry. It was his first solo album of all original songs.

As Ferry's first solo all-original LP effort, released after Ferry's band Roxy Music went on a four-year hiatus, it was supported by an extensive tour.