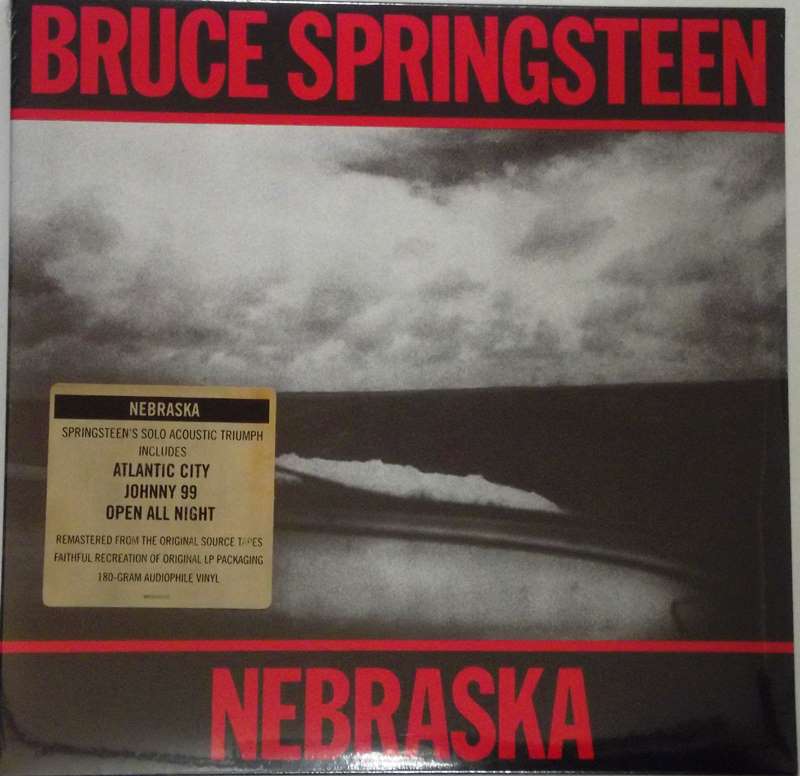 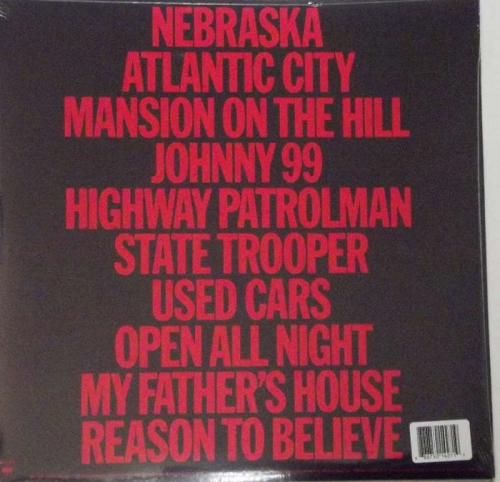 Nebraska is the sixth studio album by Bruce Springsteen. The album was released on September 30, 1982, by Columbia Records.

Sparsely-recorded on a cassette-tape Portastudio, the tracks on Nebraska were originally intended as demos of songs to be recorded with the E Street Band. However, Springsteen ultimately decided to release the demos himself. Nebraska remains one of the most highly regarded albums in his catalogue. The songs on Nebraska both deal with ordinary, blue collar characters who face a challenge or a turning point in their lives, but also outsiders, criminals and mass murderers, who have little hope for the future - or no future at all, as in the title track, where the main character is sentenced to death in the electric chair. Unlike his previous albums, very little salvation and grace is present within the songs. The album's uncompromising sound and mood, combined with its dark lyrical content has been described by a music critic as "one of the most challenging albums ever released by a major star on a major record label."[2]