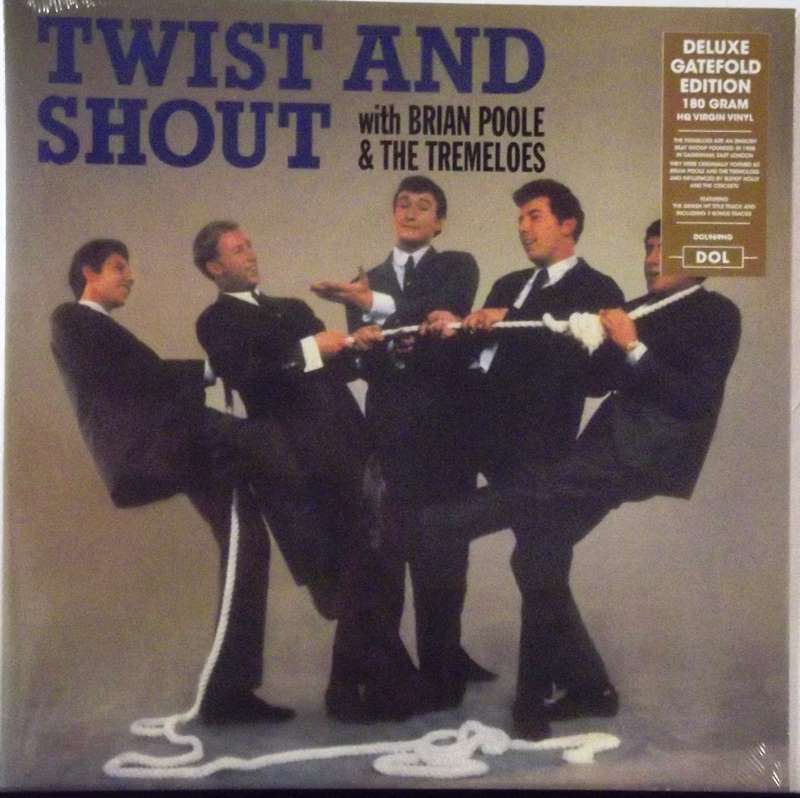 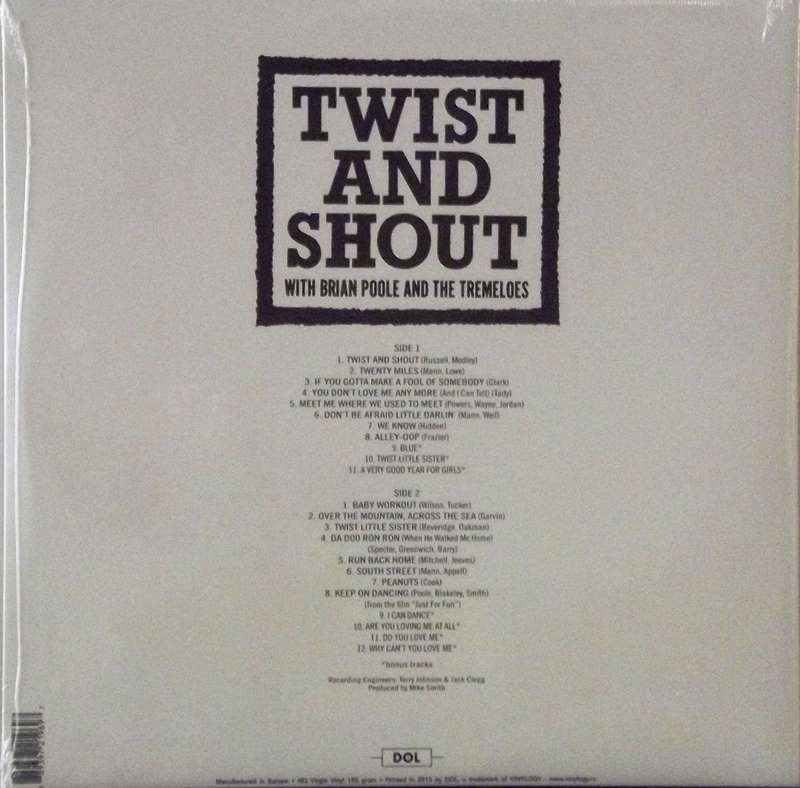 The Tremeloes are an English beat group founded in 1958 in Dagenham, Essex.  They were formed as Brian Poole and the Tremoloes (the spelling "tremoloes" was  soon changed because of a spelling mistake in an East London newspaper)  influenced by Buddy Holly and the Crickets. On New Year's Day, 1962, Decca,  looking for a Beat group, auditioned two promising young bands: Brian Poole and  the Tremeloes and another combo (also heavily influenced by Buddy Holly) from  Liverpool, the Beatles. Decca chose Brian Poole and the Tremeloes over the  Beatles, reportedly based on location – the Tremeloes were from the London area,  making them more accessible than the Liverpool-based Beatles.

Brian Poole and the Tremeloes first charted in the UK in July 1963 with a  version of "Twist and Shout", a song previously popularized in America by the  Isley Brothers, and already released by the Beatles in the UK in March 1963 on  their first British LP, Please Please Me. Brian Poole and the Tremeloes followed  "Twist and Shout" with a chart topping cover of the Contours' US million-seller  "Do You Love Me" in the same year, in turn followed by "I Can Dance".

"Brian Poole & the Tremeloes' second album and their first crediting the  group properly (their debut had been an anonymous album of cover versions on  Decca's budget Ace of Clubs imprint), Twist and Shout appeared in August of  1963, hastily recorded to take advantage of the Top Five success of their  version of "Twist & Shout"; ironically, the group had been signed by Decca in  place of the Beatles and got the impetus to record "Twist & Shout" (which had  been in their live set for some time) from the Beatles' debut album Please  Please Me. The resulting album isn't much by modern standards, but it isn't bad,  either, mostly covers as was the norm at the time -- apart from one group  original, "Keep on Dancing," that was used in the feature film Just for Fun.  Poole was too straight a singer in the '50s teen crooner mode to get very far  into the '60s, but the combined sound of the singer and band, on ballads such as  'Don't Be Afraid Little Darlin',' rockers like 'Da Doo Ron Ron,' or novelty  numbers like 'Alley-Oop' aren't bad -- just not overly exciting. This does  mostly seem like the kind of rock & roll that the Beatles made obsolete, but  they try hard, and just when one is expecting the expected, as on 'We Know,'  lead guitarist Rick West will do an interesting solo or the group will interject  a harmony flourish out of the Beatles repertory." - AllMusic