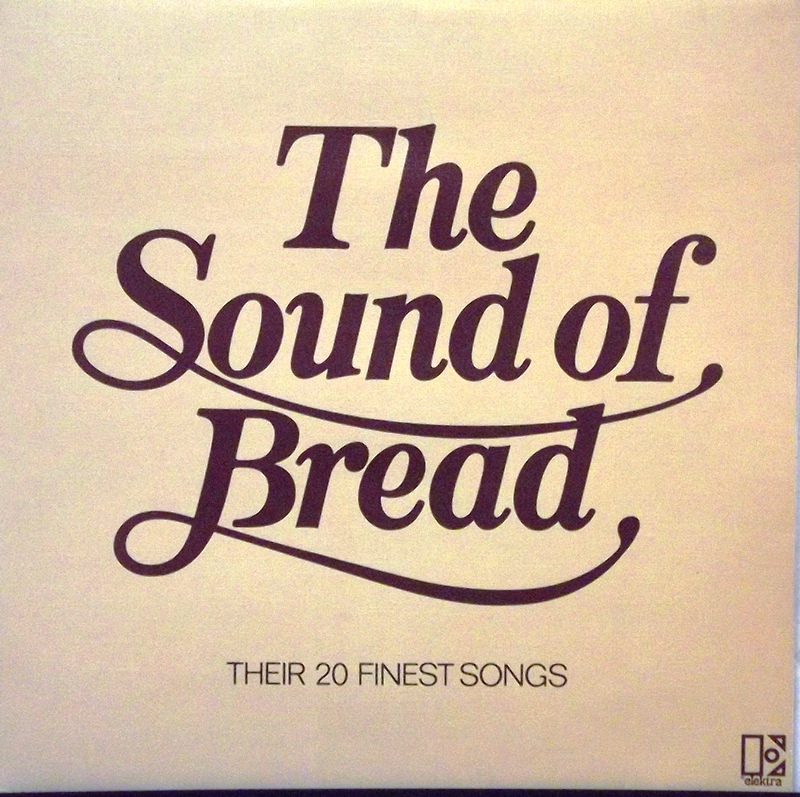 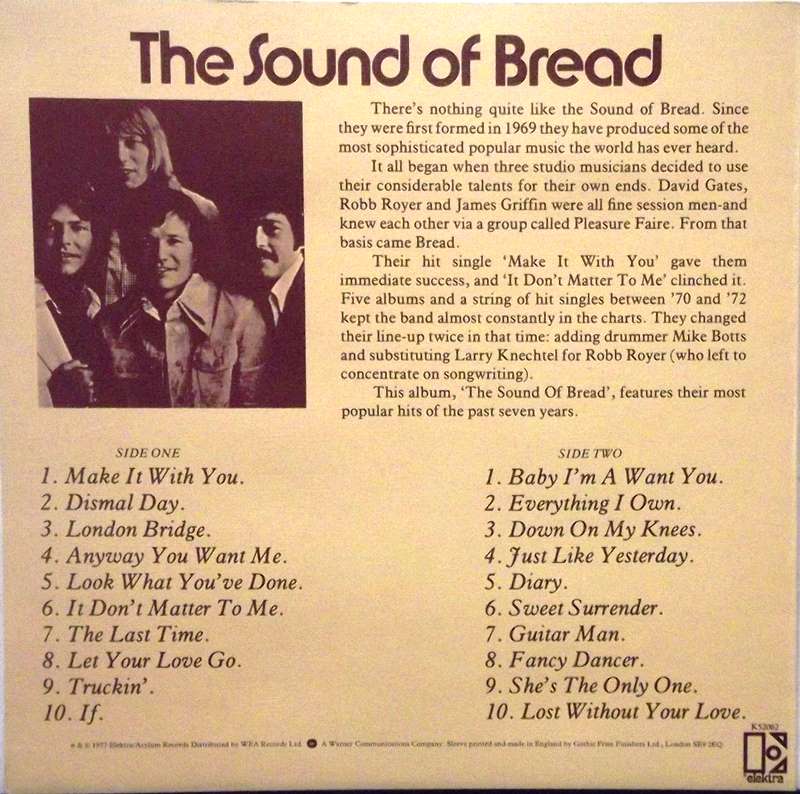 The Sound Of Bread - Their 20 Finest Songs

The Sound of Bread, Their 20 Finest Songs is a compilation album by American soft rock band, Bread, released in November 1977 by Elektra Records in the UK. It reached Number 1 on the UK Album Chart. The album was issued in the US in 1985 as Anthology of Bread.