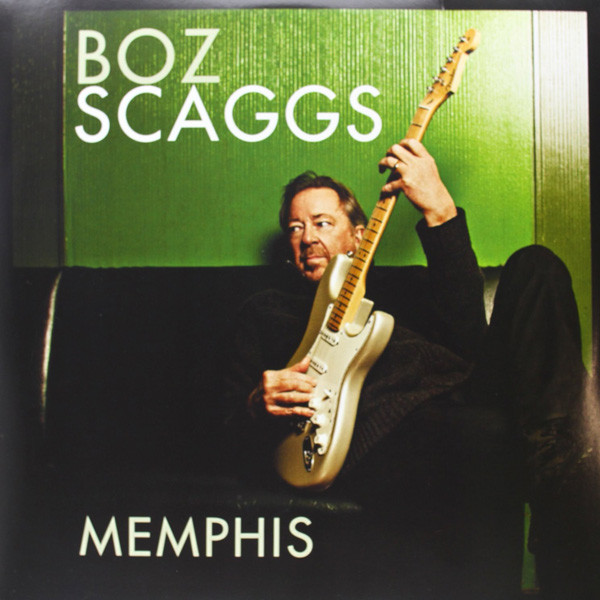 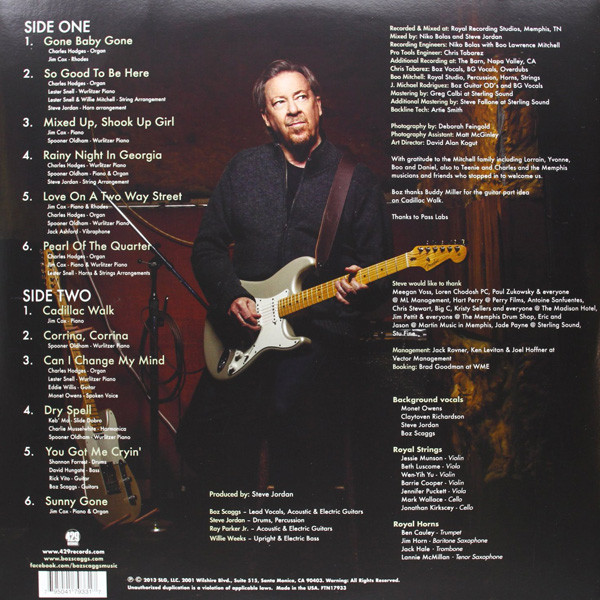 Thom Jurek of AllMusic gave the album a positive review with 4 of 5 stars, describing the record as "a stunner. Scaggs is in full possession of that iconic voice; he delivers songs with an endemic empathy and intimacy that make them sound like living, breathing stories."[4]