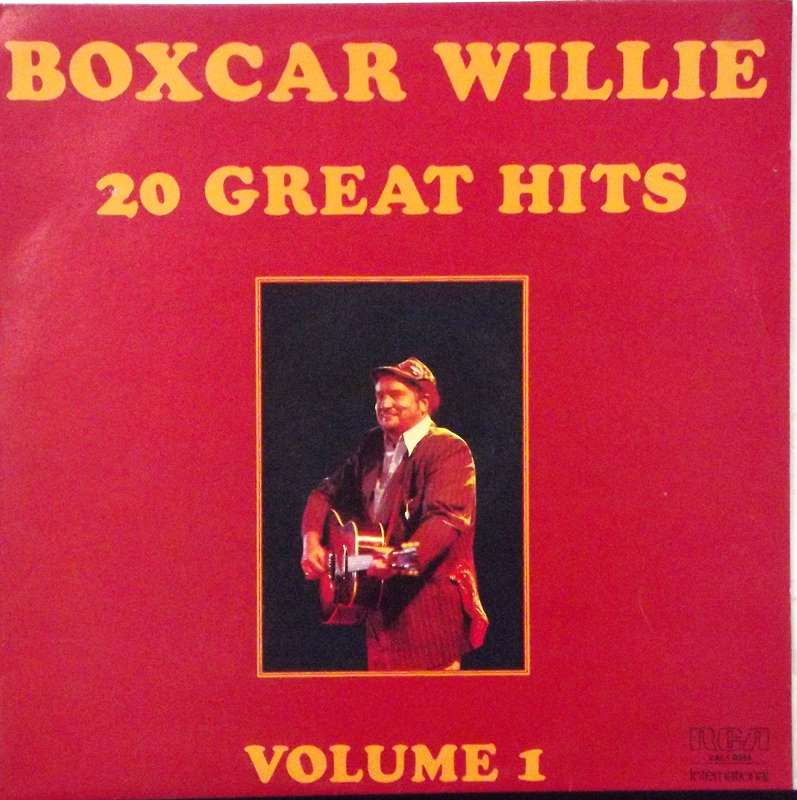 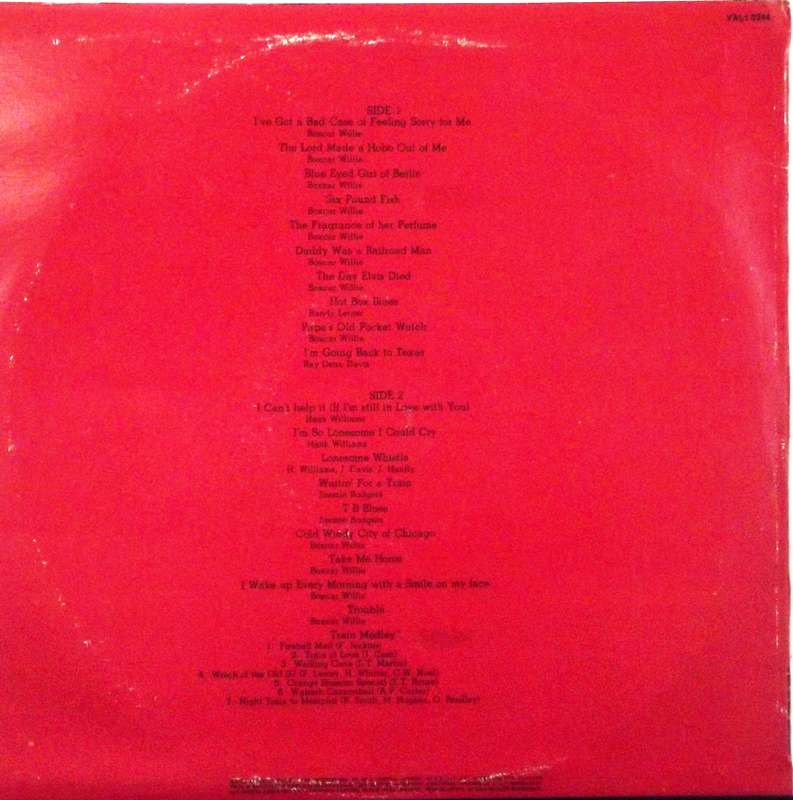 Lecil Travis Martin (September 1, 1931 – April 12, 1999), whose stage name was Boxcar Willie, was an American country music singer-songwriter and air force personnel sergeant, who sang in the "old-time hobo" music style, complete with dirty face, overalls, and a floppy hat.[2] "Boxcar Willie" was originally a character in a ballad he wrote, but he later adopted it as his own stage name.[3]