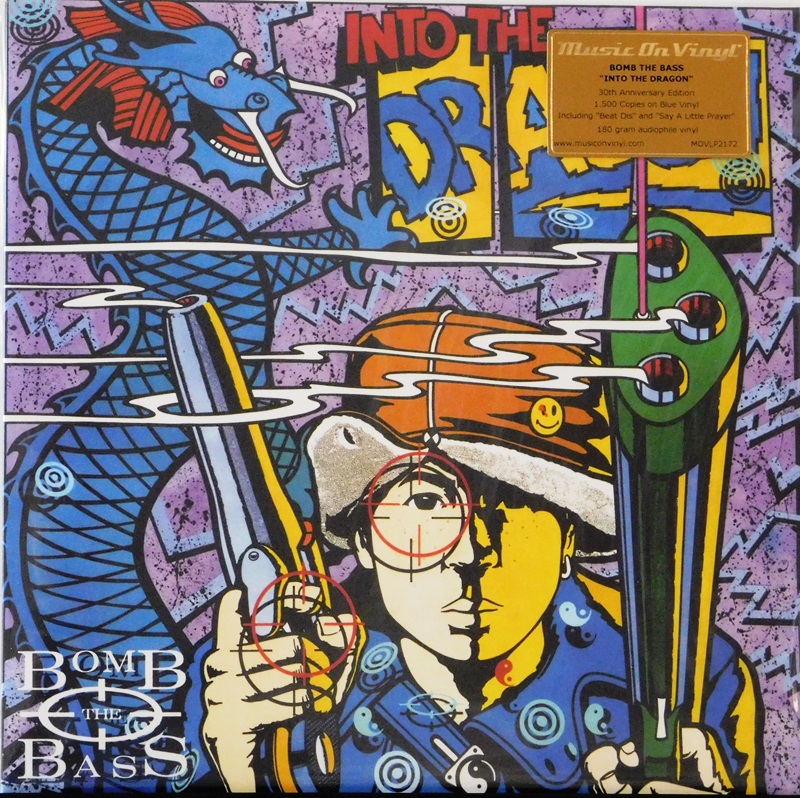 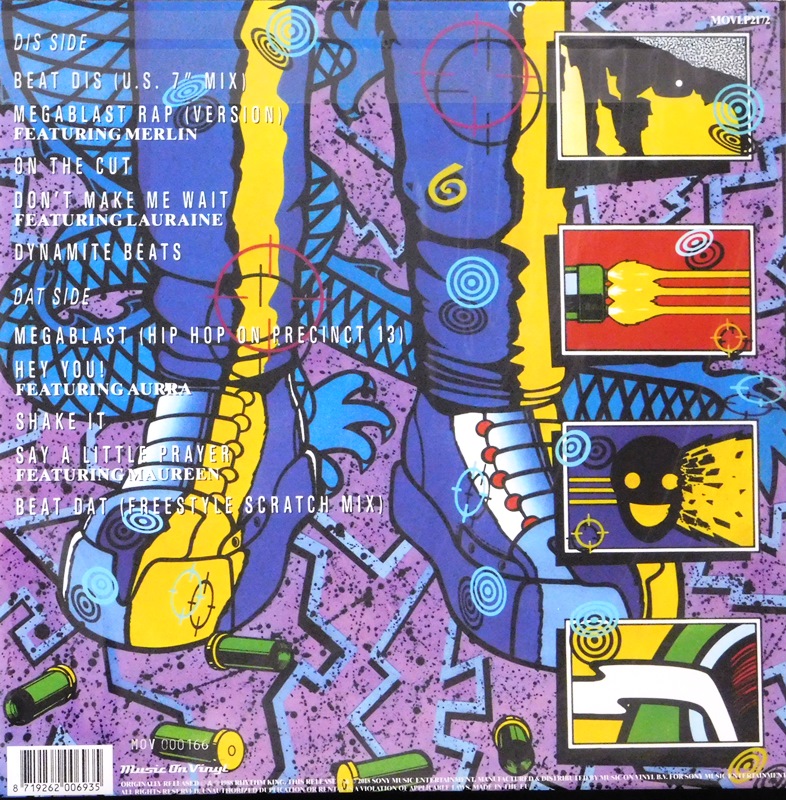 Into The Dragon (Blue Vinyl)

Into the Dragon is the debut studio album by Bomb the Bass, released on Rhythm King Records in 1988. It peaked at number 18 on the UK Albums Chart.[2]

Bomb The Bass is the alias from the English electronic music producer Tim Simenon. He released his debut album Into The Dragon in 1988.