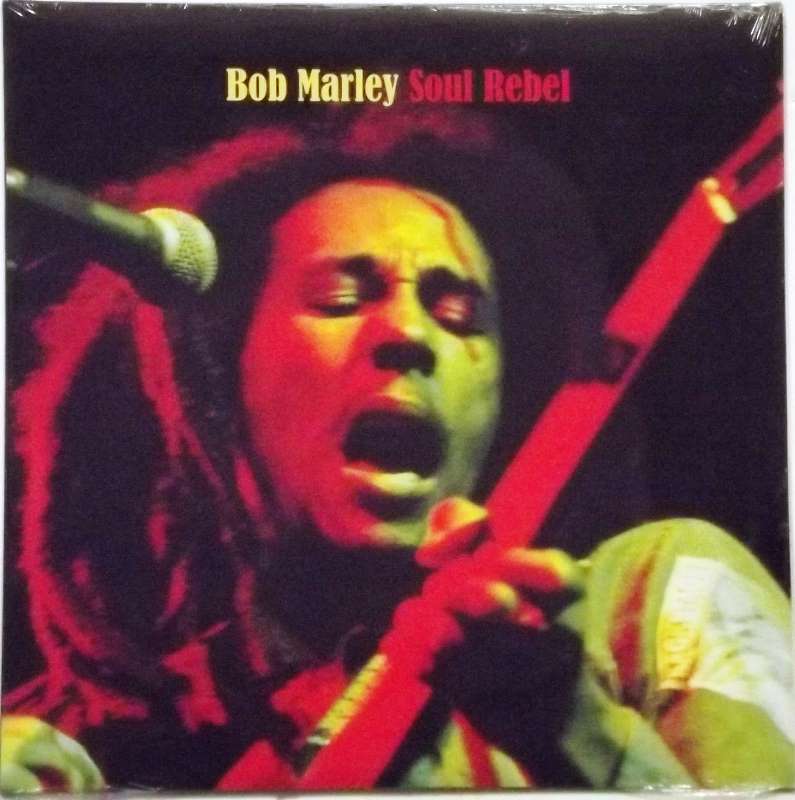 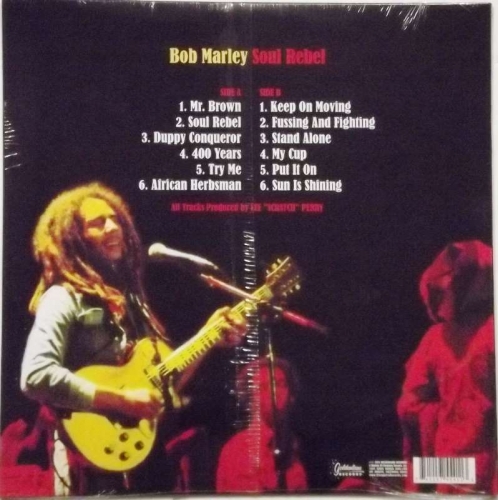 Soul Rebels is an album by The Wailers, their first album to be released outside of Jamaica. The Wailers approached producer Lee "Scratch" Perry in August 1970 to record an entire album, and the sessions took place at Randy's Recording Studio (from then it was Randy's Studio 17) in Kingston, Jamaica, until November. First issued in the UK by Trojan Records in December 1970, the album has since been re-released several times on several different labels. Perry's production is sparse and haunting, only featuring guitar, bass, drums, electronic organs, and vocals with no horns or other embellishments.