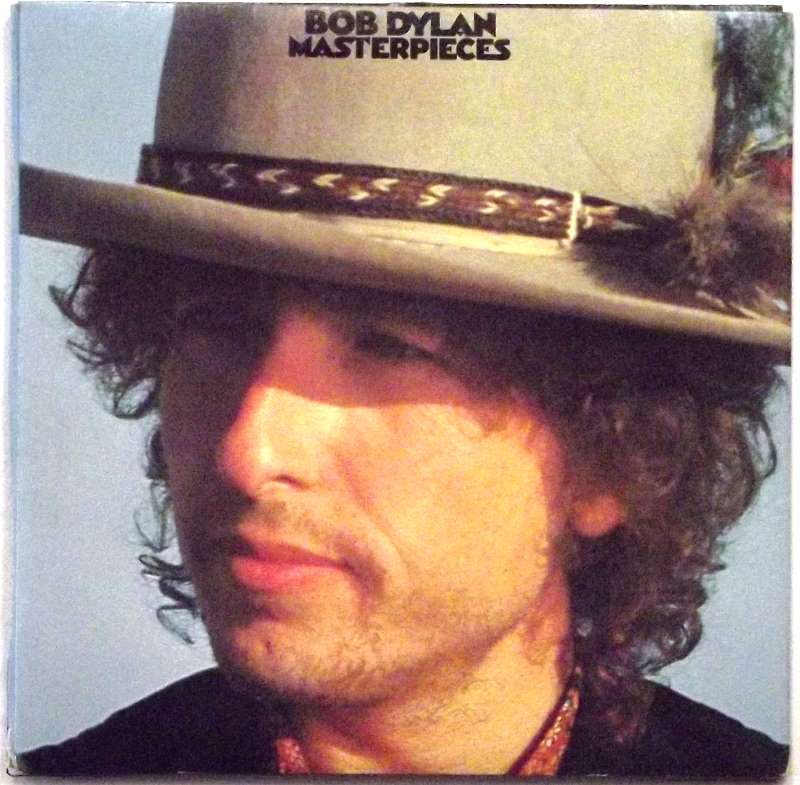 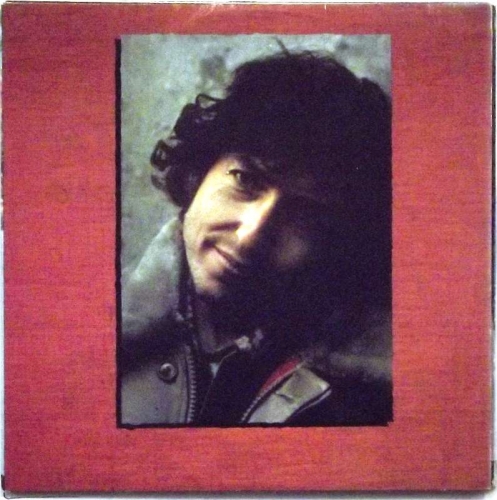 Masterpieces is a compilation album by American singer-songwriter Bob Dylan, released on March 12, 1978 by Columbia Records. The three-LP set was released in Japan, Australia and New Zealand in anticipation of his 1978 tour. Primarily a greatest hits collection spanning Dylan's career up that point, the album features one previously unreleased track, a unique (1962) outtake version of "Mixed-Up Confusion". It also includes a live performance of "Just Like Tom Thumb's Blues" from Dylan's 1966 World Tour, which was first released as the B-side of his "I Want You" single in 1966. Masterpieces was reissued on CD in 1991 by Sony Music (Cat. No. 4624489), but is no longer in print.