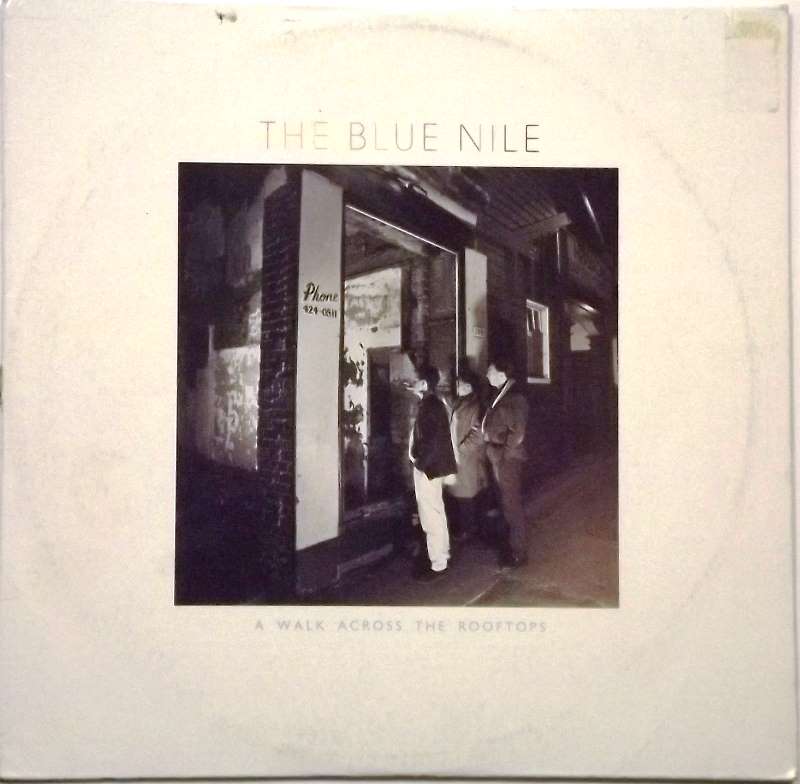 A Walk Across the Rooftops

A Walk Across the Rooftops is the debut album from Glaswegian adult contemporary/pop group The Blue Nile, released on 30 April 1984[1][2] on Linn Records in the UK and on A&M Records in the US. Although the album was released to little fanfare and was not a big hit on its initial release, it slowly accumulated fans and sales through word of mouth as the years passed, and by the time the follow-up Hats was released in 1989, A Walk Across the Rooftops had sold 80,000 copies.[3] It continued to gather praise when reissued in 2012.