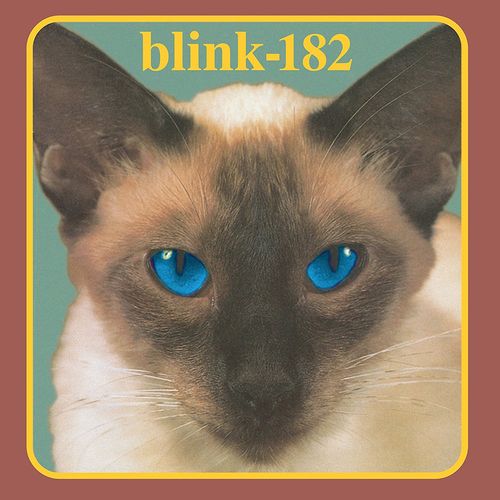 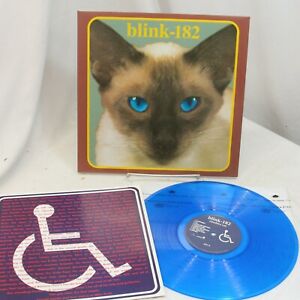 Cheshire Cat is the debut studio album by American rock band Blink-182, released on February 17, 1995, by Cargo Music. The trio, composed of guitarist Tom DeLonge, bassist Mark Hoppus, and drummer Scott Raynor, formed in 1992 and recorded three demos that impressed the San Diego-based Cargo label. In addition, their reputation as an irreverent local live act at venues such as SOMA alerted the label, who was seeking to expand into different genres.

Cargo was still not in a position to offer more than a few days' worth of finances to record the album, and so the band recorded it under financial constraints with producer Otis Barthoulameu at Westbeach Recorders in Los Angeles, California. Ten Foot Pole member Steve Kravac engineered the recording and advised the trio to record additional overdubs. As such, the band spent an additional week re-recording several tracks at Santee, California's Doubletime Studios. The album was originally released with the band's name as Blink, until an Irish band of the same name threatened legal action[citation needed], after which the band appended "-182" to the end of their name.

Released during the breakthrough year for punk rock in California, the album brought the band great success in and outside of the San Diego skate punk scene. "M+M's" and "Wasting Time" were released as singles to promote the album, and received popularity locally through radio play. The band toured in support of the album vigorously, most notably on the GoodTimes Tour in 1995, which brought them outside of California for the first time. Cheshire Cat is cited by bands and fans as an iconic release, and has sold over 250,000 copies as of 2001.