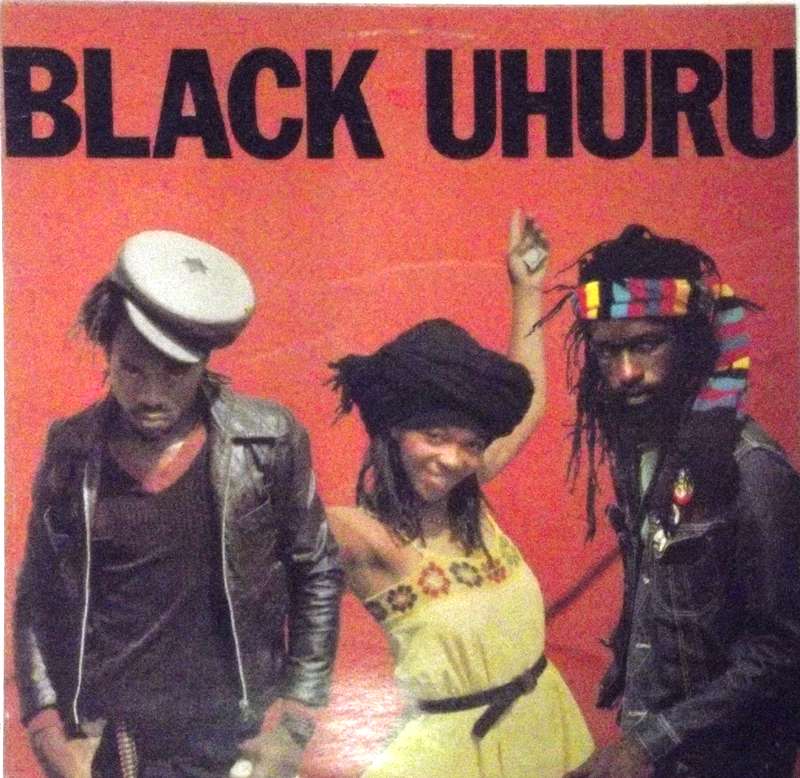 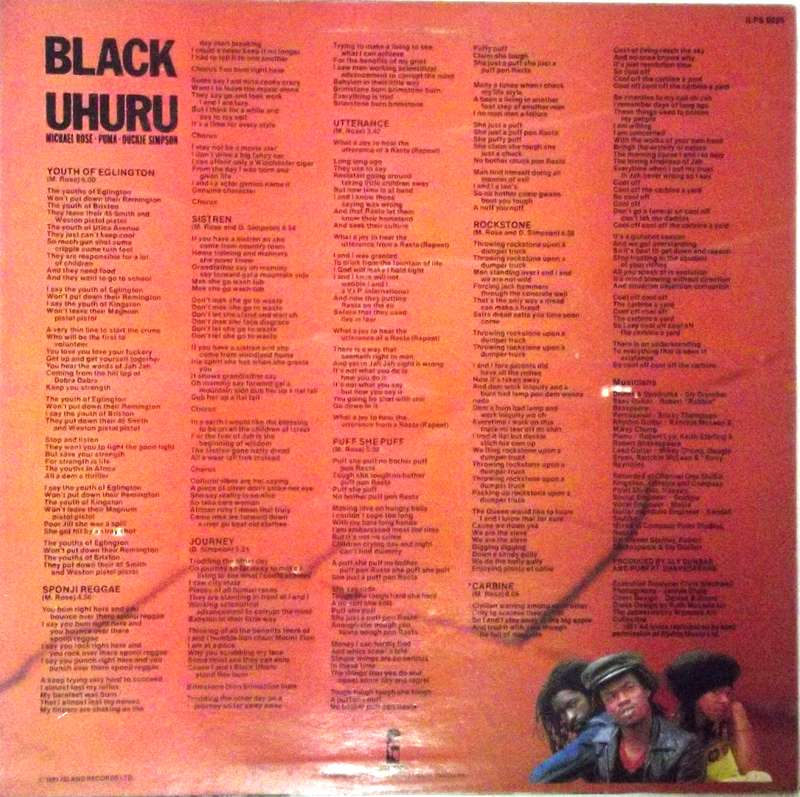 Red is an 1981 album by the Jamaican reggae band Black Uhuru. The line-up of the band changed many times during its 16 years and this is the second release for the lineup of Michael Rose, Sandra "Puma" Jones and Derek "Duckie" Simpson. Sly & Robbie were again in the production seat after having previously working with the band on the 1980 album Sinsemilla.