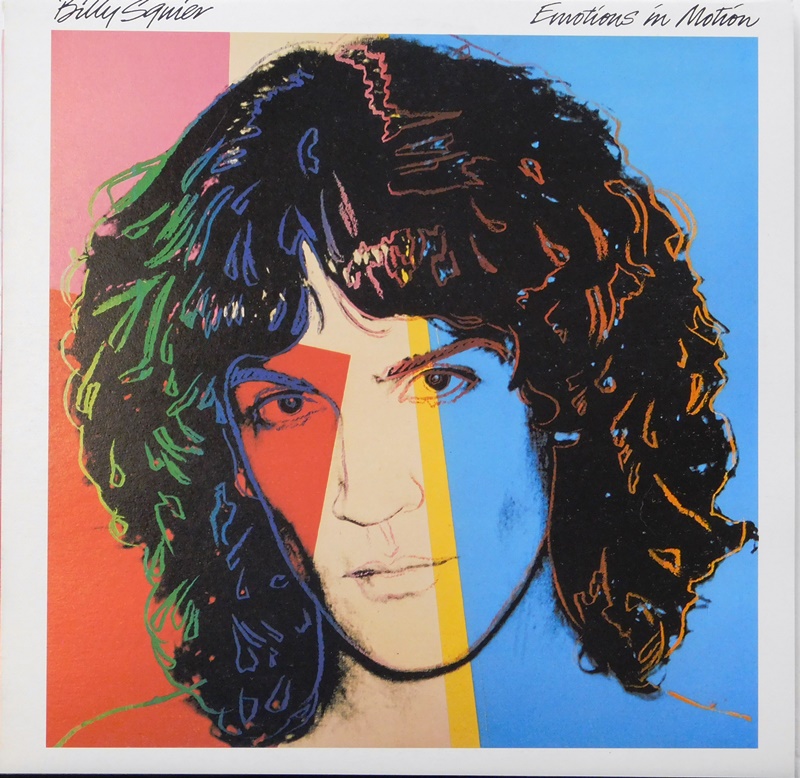 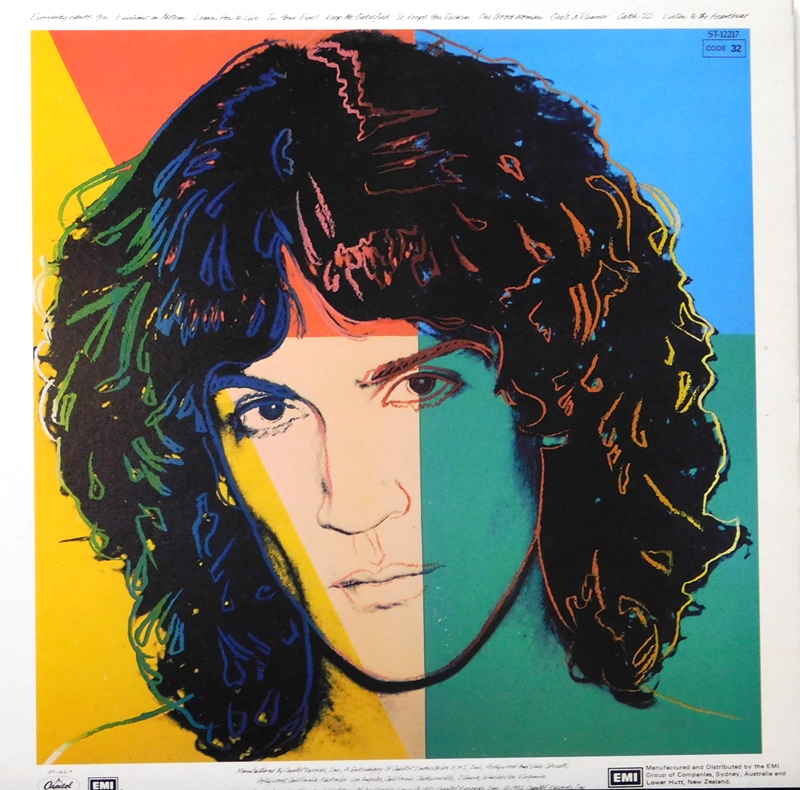 Emotions in Motion is the third album by rock musician Billy Squier. It was released in July 1982, and  was Squier's second consecutive Top Five disc on the Billboard album chart. It contains the hit song "Everybody Wants You", which peaked at #32 on the Billboard Hot 100, and held at #1 on the Mainstream Rock Tracks chart for 6 weeks. Further hits from the album included "Learn How to Live", "Emotions in Motion", and "She's a Runner". Billy wrote all of the album's tracks himself.

The cover art was created for Squier by Andy Warhol. It was also the first of three consecutive albums from Squier to feature a guest appearance from one or more members of Queen – lead singer Freddie Mercury and drummer Roger Taylor sing backing vocals on the title track.[4] Like its predecessor, the album was produced by Squier with Reinhold Mack, who had produced Queen's The Game.