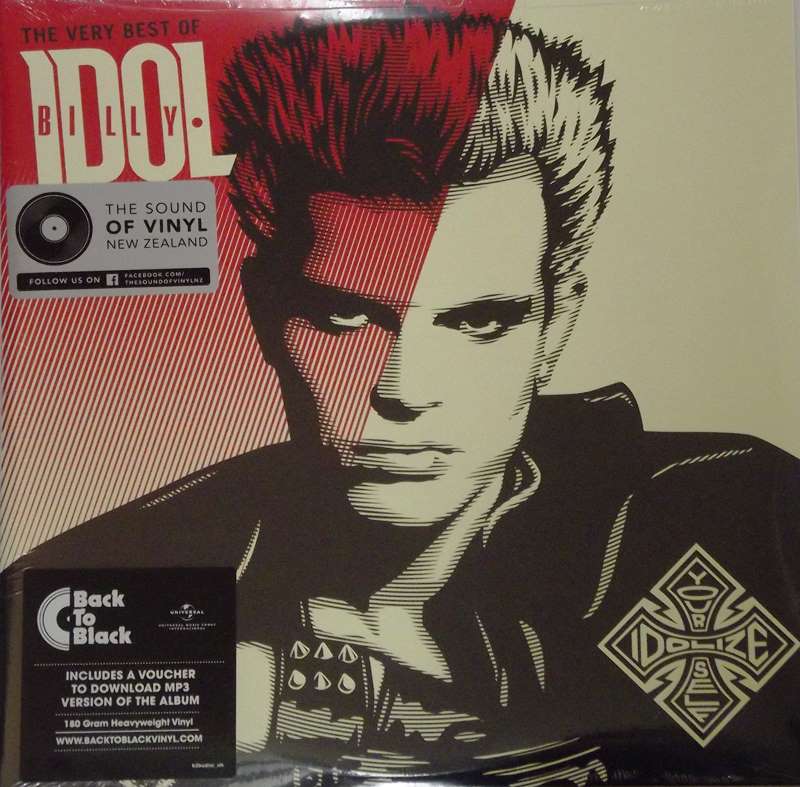 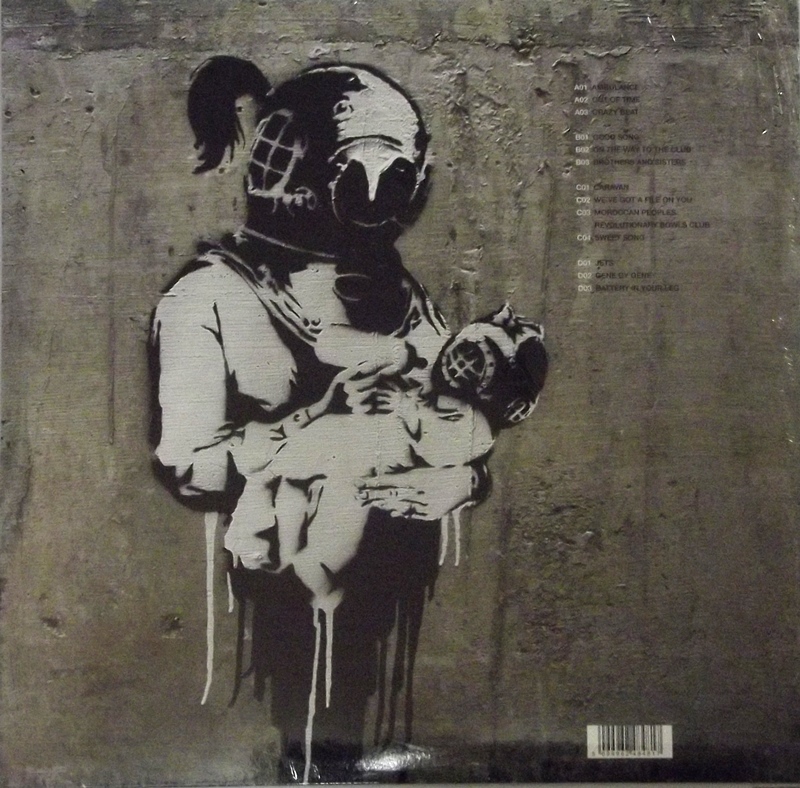 Idolize Yourself: The Very Best of Billy Idol

The Very Best of Billy Idol: Idolize Yourself is a greatest hits compilation album, spanning the recording career of British punk rock vocalist Billy Idol. It was released in the U. S. on 24 June 2008. It features 16 of Idol's past hits, as well as two new tracks, "John Wayne" and "New Future Weapon". An additional new track, "Fractured", is available exclusively through download retailers. A CD/DVD set which includes 13 Billy Idol music videos was also released.[2][3]

The album has been certified platinum by the RIAA.