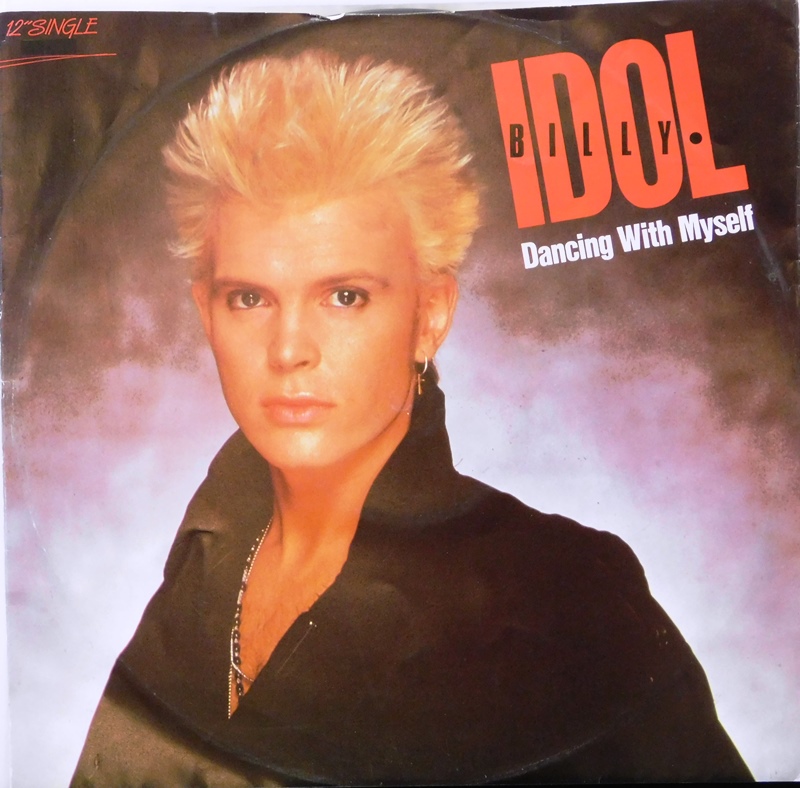 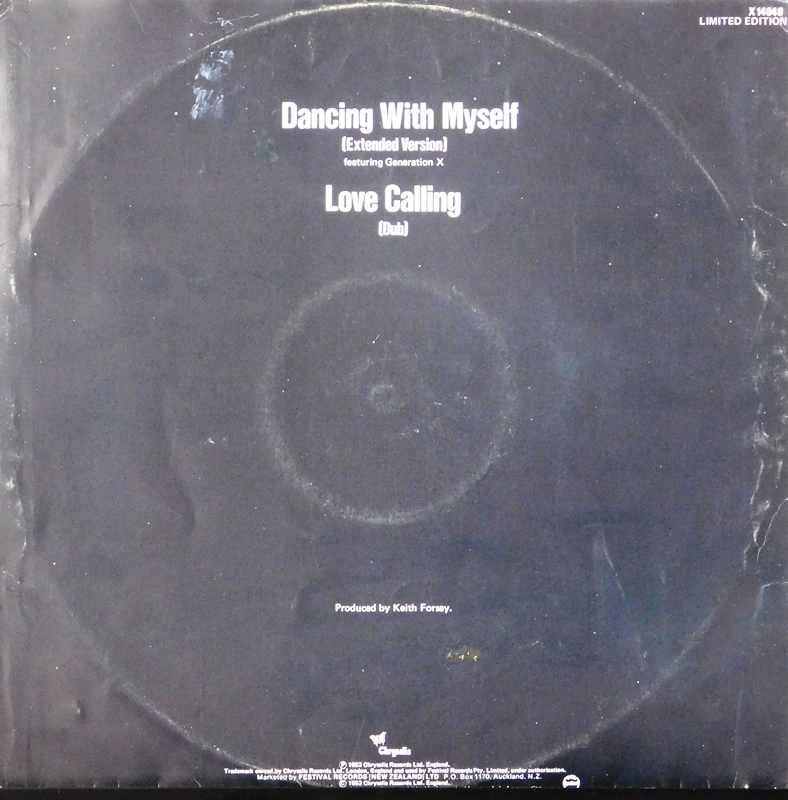 Dancing with Myself" is a pop song written by singer Billy Idol and bassist Tony James and first commercially released in the United Kingdom in October 1980 by their New Wave band Gen X. Produced by Keith Forsey, the song reached reached #62 in the Singles Chart. It was re-mixed and re-released by Idol as a solo artist in the United States in 1981, where the song reached #27 in the U.S. Billboard's Hot Dance Play Chart.