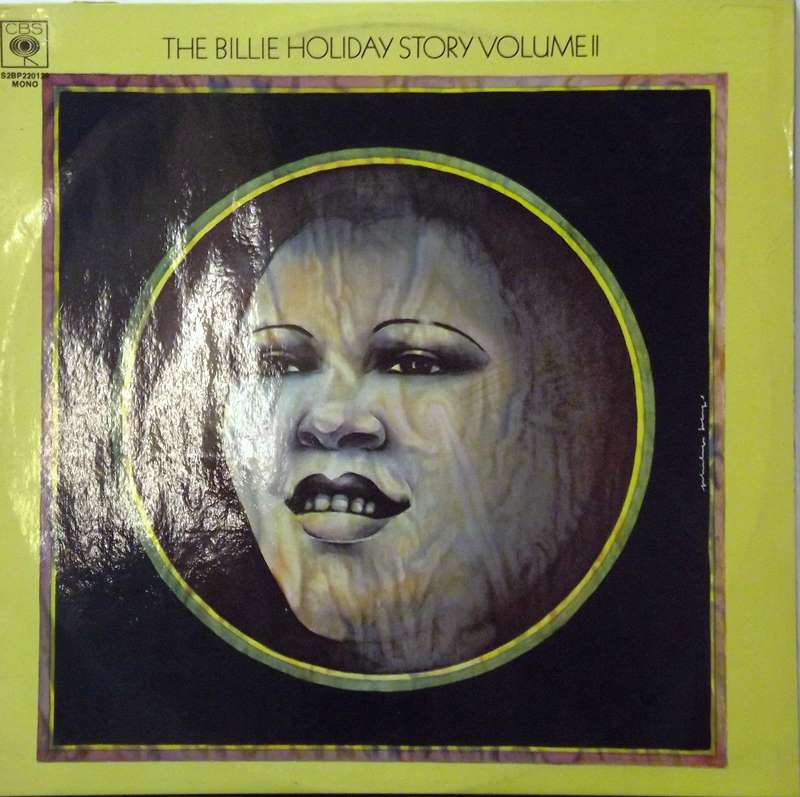 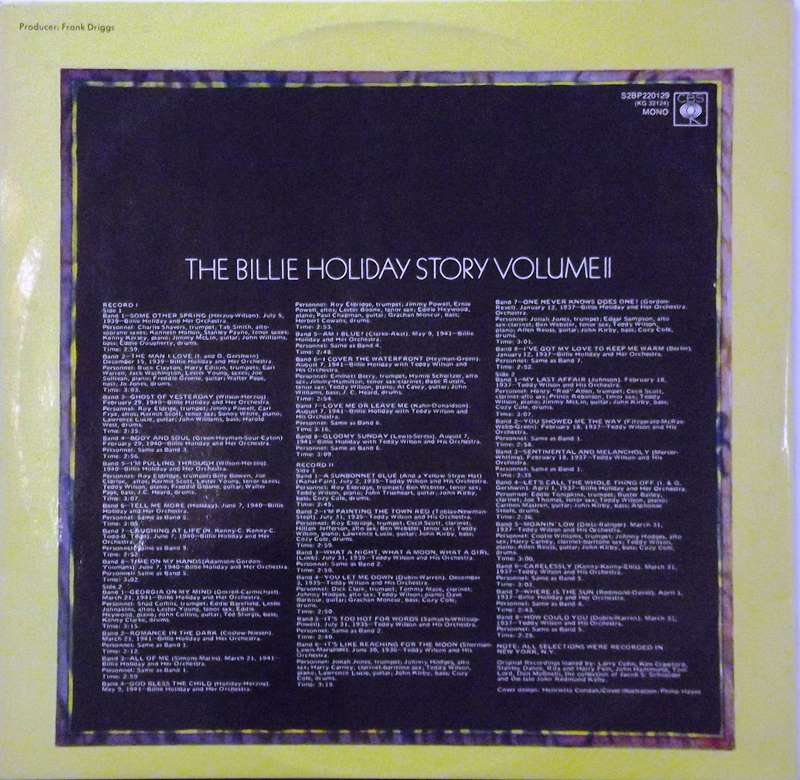 There are listeners who fall so deeply in love with Lady Day that they want every record, even the ones where she sounds almost like the old woman who asked for a dollar for a bottle of wine on the street corner the other day. Out of the prime of her recording period came a multitude of brilliant sides, and the way this material has been endlessly repackaged and recycled over the years would bring to mind the production of shredded wheat, were that not such an insult to the memory of one of the greatest jazz vocalists. The Columbia series of double-record sets in the '70s were part of a trend at the time that, for the most part, favored the hearts, minds, and wallets of the new generation of jazz collectors. Collecting the classic Okeh and Brunswick sides that represent not only Billie Holiday at her artistic peak but also contain some of the finest small jazz combo performances of the day, these releases defied the wrath of buffs by presenting the songs in a chronological scramble and also totally avoiding outtakes. These sides were so well-mastered and pressed and the covers so attractively printed that they remain some of the best choices for listeners hoping to find some topnotch material by this artist, particularly were one to come across a copy of one of these sets in a used record pile. For highlights, one could basically reprint the entire list of tracks. Describing what is so great about these recordings isn't so much a matter of assigning credit as it is simply celebrating the efforts of everyone onboard. The singer interprets these songs magnificently and, although her capacity for gloom as been well-described, the happy sound of her voice on a song such as "A Sunbonnet Blue" continues to be a wonder well past the time when the grooves begin to become worn. Look out for the guys with the horns, needless to say. Johnny Hodges, Roy Eldridge, Lester Young, and many other masters have their say here. The drummers are also great. Let's say it again: great, great, great.