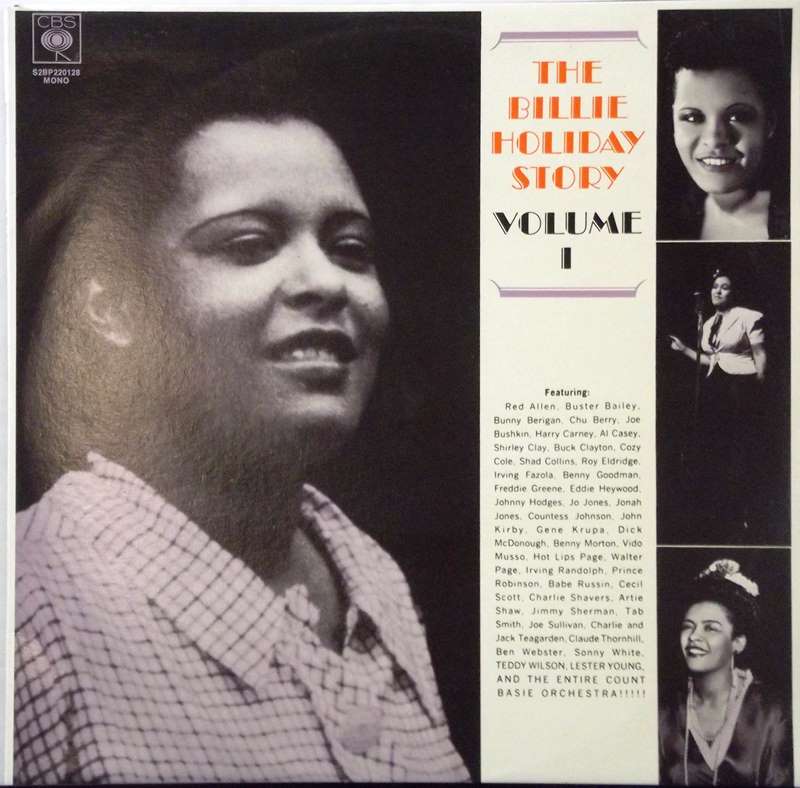 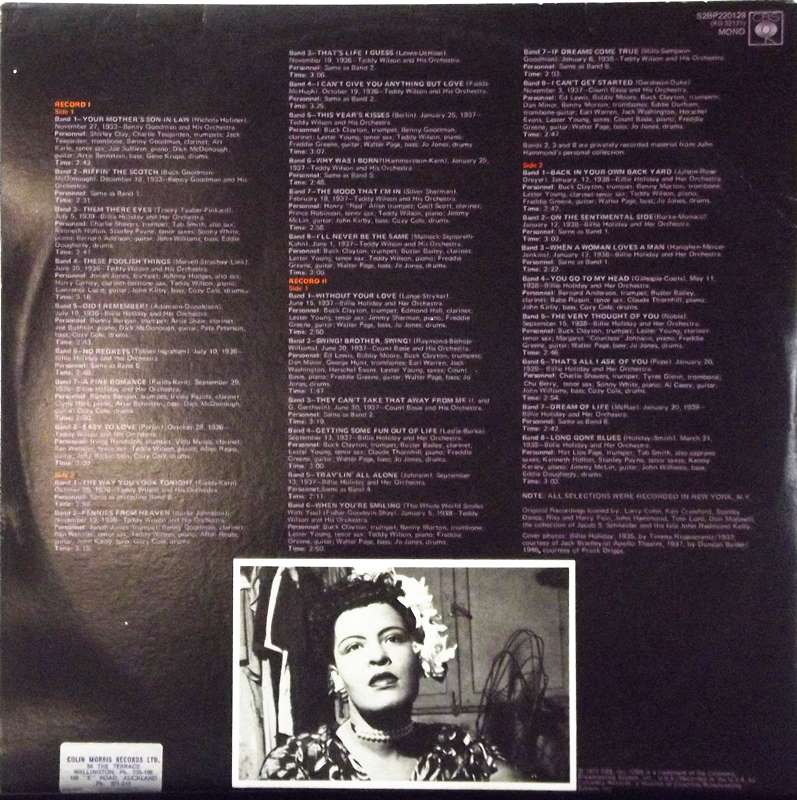 The Billie Holiday Story Volume I

Selling one double-album set by an artist is considered difficult, so following it up with two more double volumes must have been considered quite a commercial risk, especially when the artist in question is a vintage jazz vocalist who would no doubt be considered nothing but an ancient entity by trendy listeners. But wait, this is Billie Holiday, not just any dust-covered artist, and she is one who endures to the point where the best of her recordings are considered the cream of the jazz cream, one whose reputation survives to the point where late-'90s teenagers were able to understand a joke about her in the film Clueless. This '70s series of double-record sets also came out during an era when digging through recording archives was the name of the game and selling two discs for a bit more than the price of one was the preferred mode of commerce. The Lady Day material came back out with a splash that could have swamped Wall Street, as these particularly well-produced collections have a musical impact that somehow is even more than the admittedly valuable individual parts. Collectors of this material knew that they ought to have it in their collections, but some were simply not prepared for how good it would sound. These are brilliant miniatures, and it is amazing to think that in just under three minutes one could have both a relaxed Billie Holiday vocal as well as several quick but impeccably tasteful improvisd solos by the best players of that era. Classic songwriting material makes up the program, although there are certainly titles here that have fallen by the wayside, while others, such as "These Foolish Things," have gone on to become standards. The singer works magic whether called on to instill a deeper meaning into a number such as "Why Was I Born?" or to simply create a sophisticated, humorous, and romantic mood, as in "Getting Some Fun Out of Life."