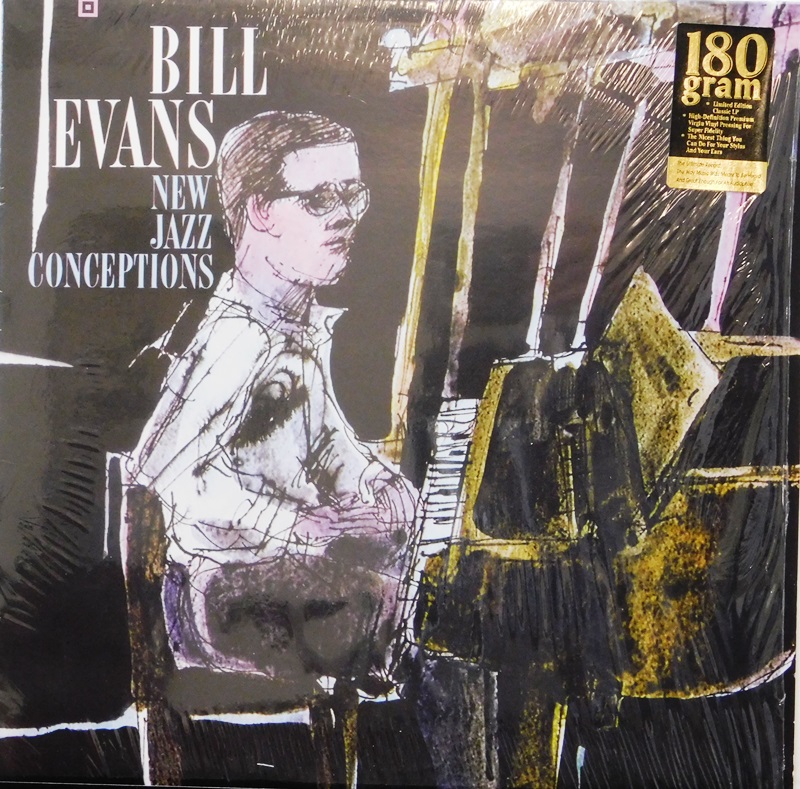 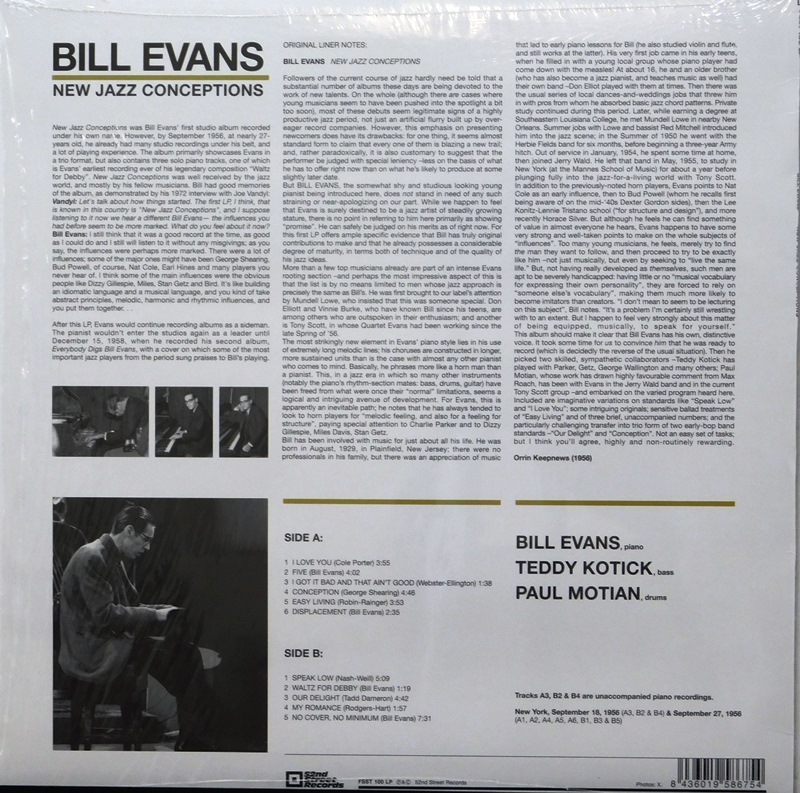 New Jazz Conceptions is the debut album as leader by jazz musician Bill Evans, released in 1957 on Riverside Records.

Producer Orrin Keepnews of Riverside Records first determined to record Evans after hearing a tape of his playing. Eleven songs were recorded in the first session, including Evans' own "Waltz for Debby", which would prove to be his most recognized and recorded composition.[2]

New Jazz Conceptions was reissued in 2006 with a bonus track.