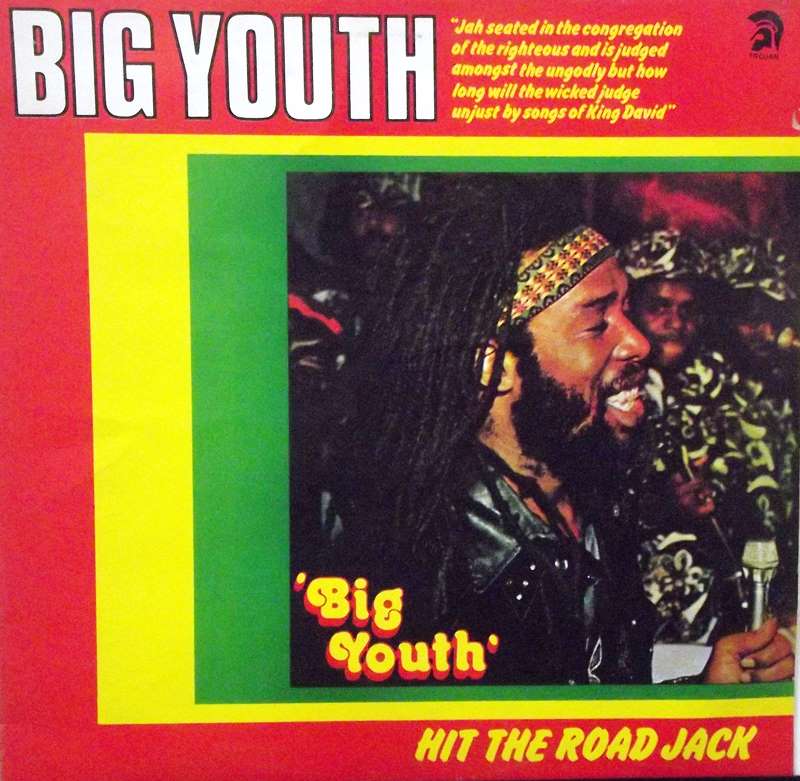 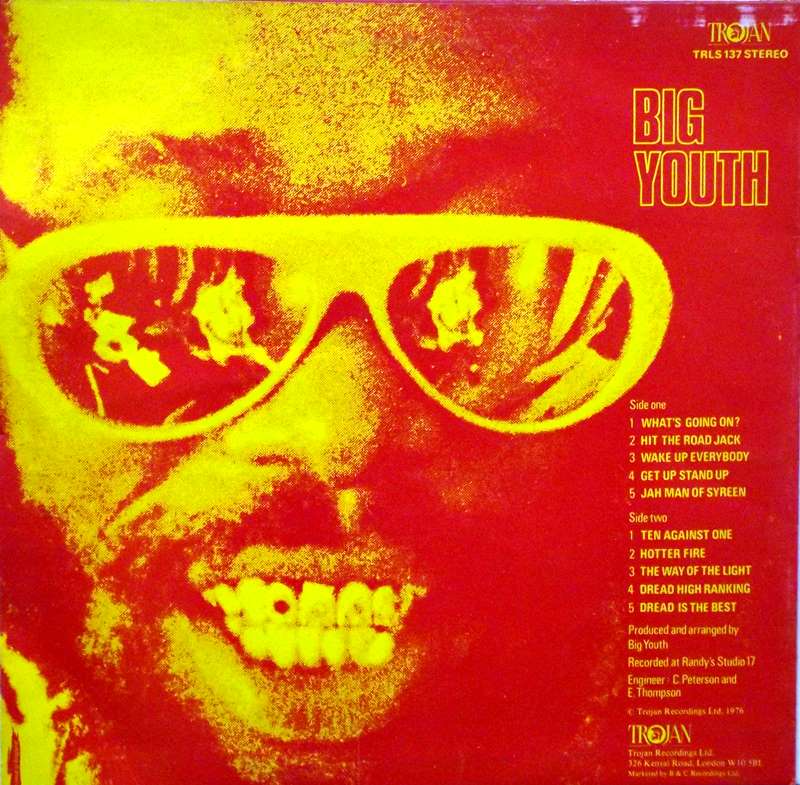 Very smart clean vinyl with a smart crisp cove Hit the Road Jack is a 1976 album[1] by the reggae artist Manley Buchanan from Kingston, Jamaica, better known as Big Youth. In February 2011, as part of its Reggae Britannia TV series, the BBC broadcast an interview with Buchanan in which he discussed his version of Hit the Road Jack.[2]