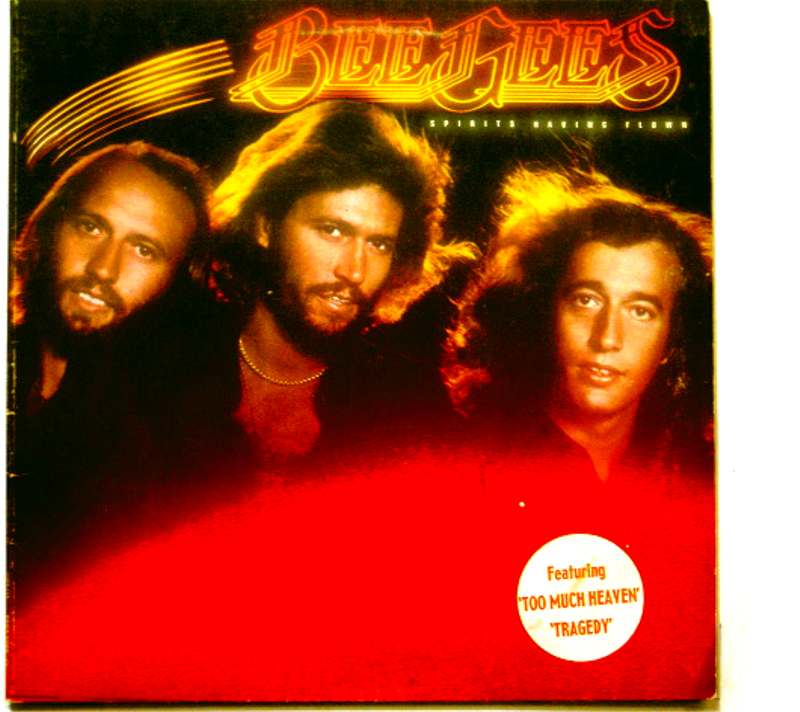 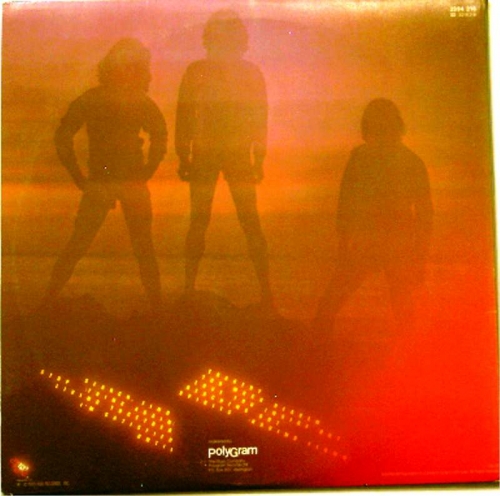 Spirits Having Flown is the fifteenth album released by the Bee Gees. It was the group's first album after their collaboration on the Saturday Night Fever soundtrack. The album's first three tracks were released as singles and all reached No. 1 in the US, giving the Bee Gees an unbroken run of six US chart-toppers and tying a record set by The Beatles. It was the first Bee Gees album to make the UK top 40 in ten years (not counting the soundtrack for Saturday Night Fever), as well as being their first and only UK No. 1 album.

Spirits Having Flown marked the tail end of the band's most successful era, prior to a severe downturn in the early 1980s when they would endure a near-total radio blackout (particularly in America) that Robin Gibb would refer to as "censorship" and "evil" in interviews.

Reprise Records remastered and re-released the album on CD in 2006, although it did not include any additional bonus tracks, demos or outtakes.