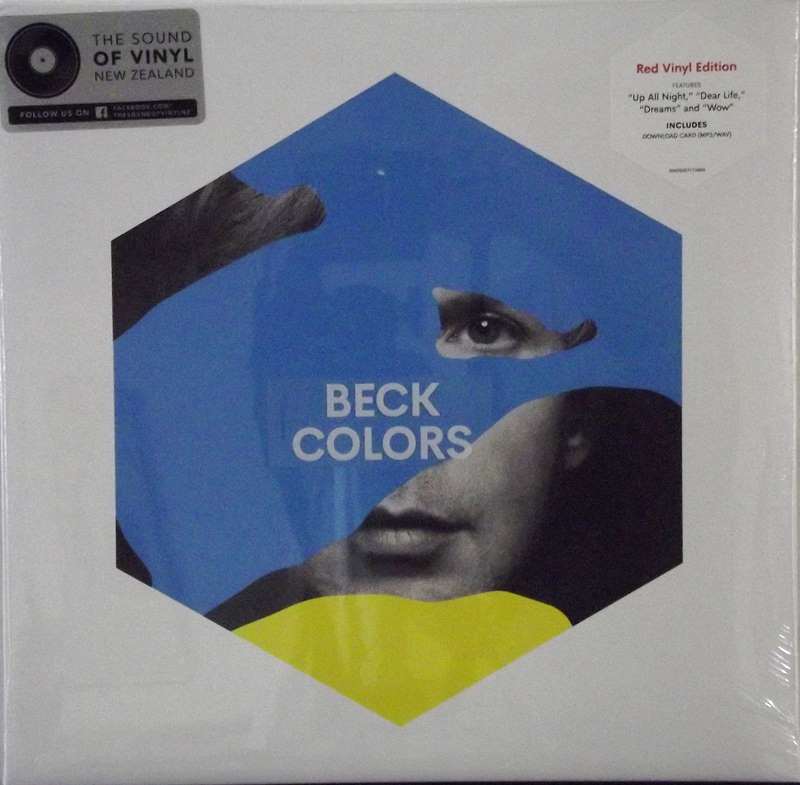 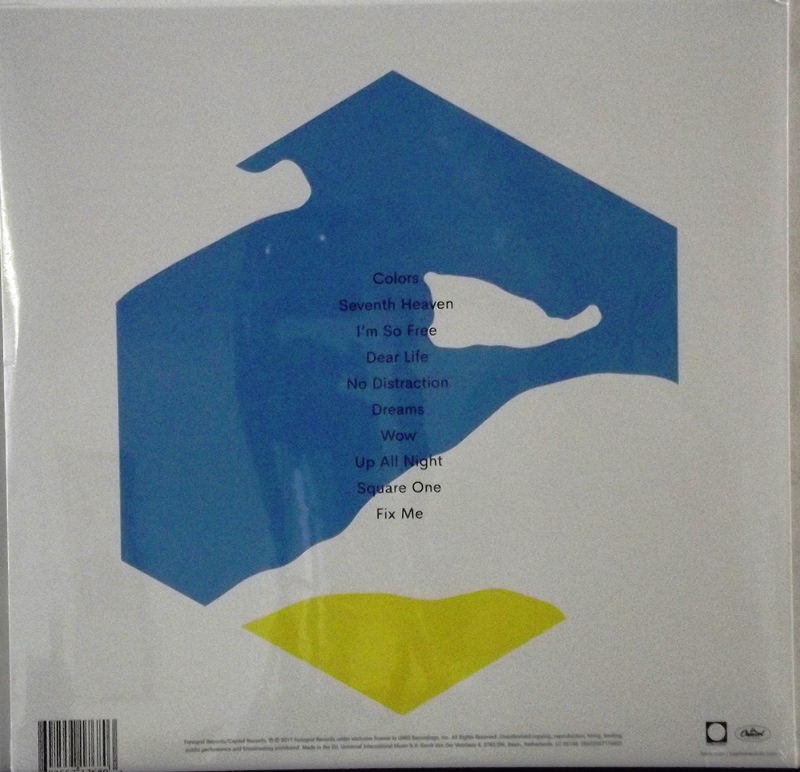 Colors is the thirteenth overall studio album by American musician Beck, released on October 13, 2017, by Capitol Records.[1][2][9] The album was recorded between 2013 and 2017, with Beck producing alongside Greg Kurstin. The album's earliest single, "Dreams", was released in June 2015, while three more singles ("Wow", "Dear Life" in Italy and "Up All Night" in the US) were released between June 2016 and September 2017. The title track was also released as a single in April 2018.