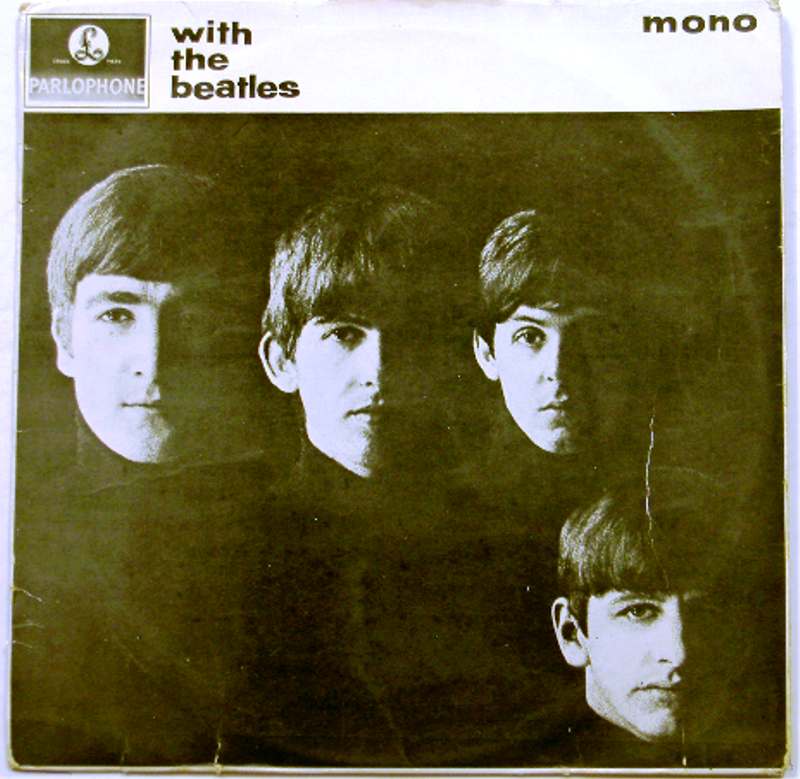 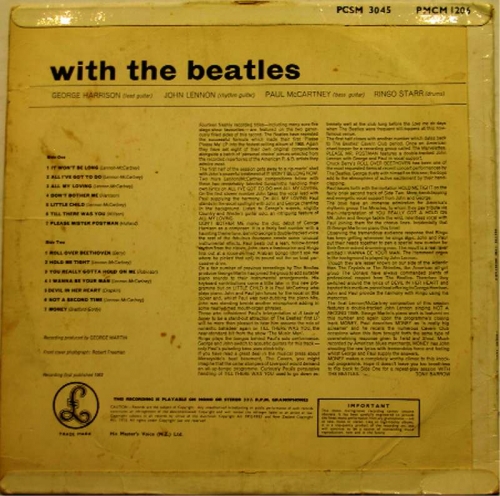 With The Beatles (Mono)

With the Beatles is the second studio album by the English rock group the Beatles. It was released on 22 November 1963, on Parlophone, and was recorded four months after the band's debut Please Please Me. The album features eight original compositions (seven by Lennon–McCartney and "Don't Bother Me", George Harrison's first recorded solo composition and his first released on a Beatles album) and six covers (mostly of Motown, rock and roll, and R&B hits). The cover photograph was taken by the fashion photographer Robert Freeman, and it has been mimicked by several music groups over the years.

The LP had advance orders of a half million and sold another half million by September 1965, making it the second album to sell a million copies in the United Kingdom, after the soundtrack to the 1958 film South Pacific.[15] With the Beatles remained at the top of the charts for 21 weeks, displacing Please Please Me, so that the Beatles occupied the top spot for 51 consecutive weeks. It even reached number 11 in the "singles charts" (because at the time UK charts counted all records sold, regardless of format). EMI Australia did not receive the cover art, and used alternate shots of the band in a similar style to the black-and-white photograph on other releases. The Beatles were unaware of this until fans showed them the cover during their only Australian tour, and informed the EMI publicity staff that they were not pleased with the substitution.[16]

The album was included in Robert Dimery's 1001 Albums You Must Hear Before You Die.[18]