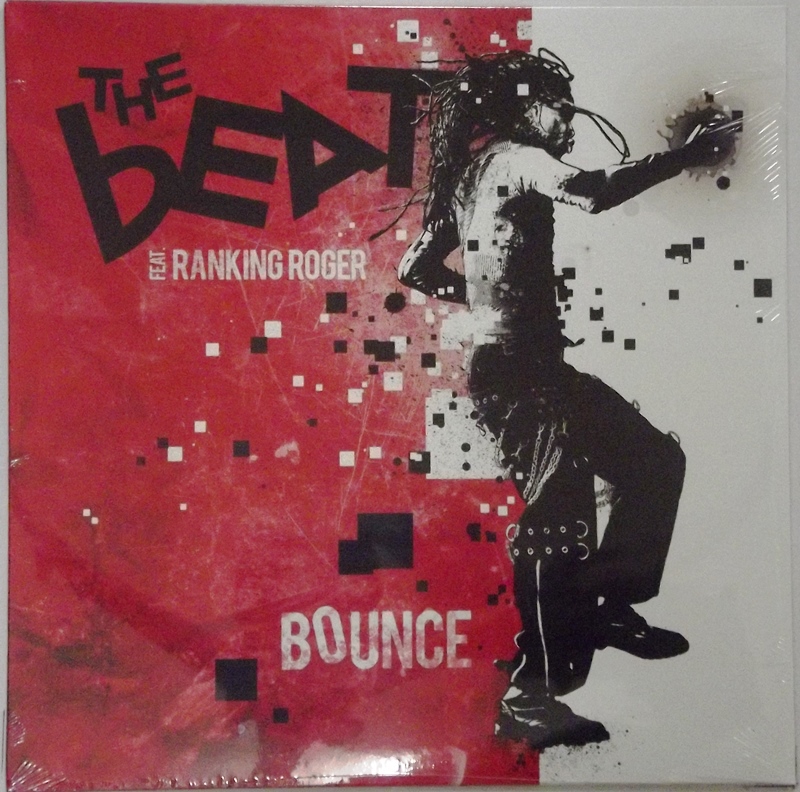 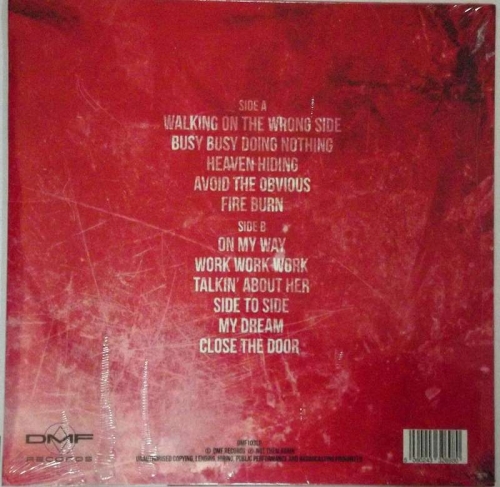 The Beat are best remembered for a string of hit singles at the height of 2-Tone/ska boom in the late 70′s/early 80′s. These included a cover of ‘Tears Of A Clown’, ‘Mirror In The Bathroom’ and ‘Too Nice To Talk To’. They split-up in 1983 and now we have two versions of the band, one led by Ranking Roger and another by original vocalist/guitarist Dave Wakeling, under the name of the English Beat.

This version is founded around original vocalist/toaster (or MC – it is the Jamaican style of chatting/rapping on a song) who is joined by his son, Ranking Junior and two drummers of note – Ocean Colour Scene’s Oscar Harrison and Fuzz Townsend of Pop Will Eat Itself fame.

There are a lot of gloriously upbeat and catchy pop/reggae flavoured songs on here with ‘Busy Busy Doing Nothing’ a real stand out. A marvelously instant chorus and a tune you keep humming for days. The musical backing on ‘On My Way’ does sound uncannily like Men At Work’s ‘Down Under’ though!

The political and social commentary side of the band’s music is still there on ‘Walking On The Wring Side’ and the poignant ‘Fire Burn’. Ranking Junior gets to shine on the super fast rapping on ‘Side To Side’ – the speed he delivers the rap is pretty damn impressive.

Even if  you are not a massive fan of ska/reggae this album can’t but fail to get your toes a tapping. Impressive comeback, just don’t leave it another 30 years or so until your next album please.