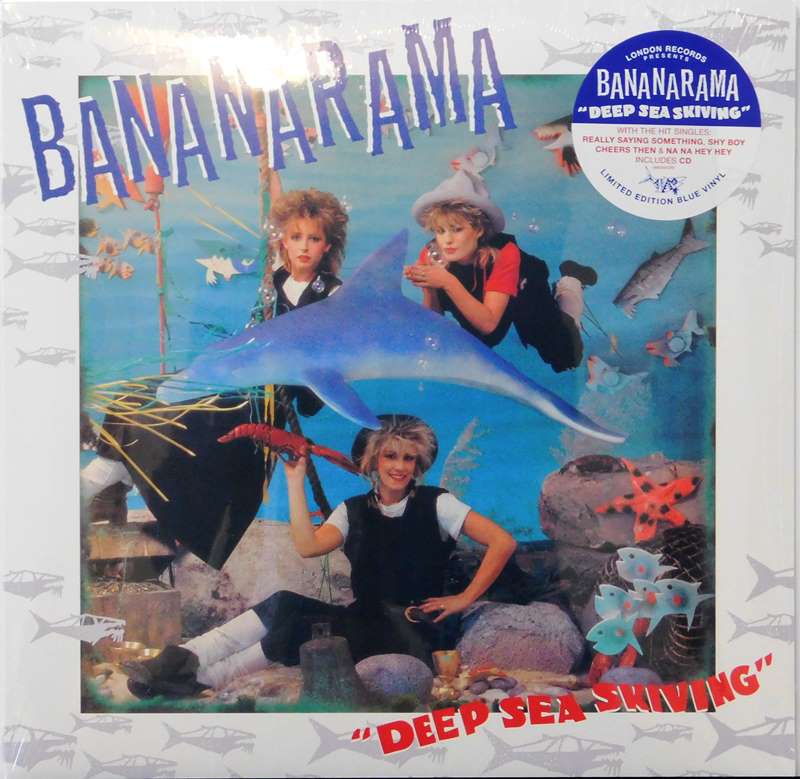 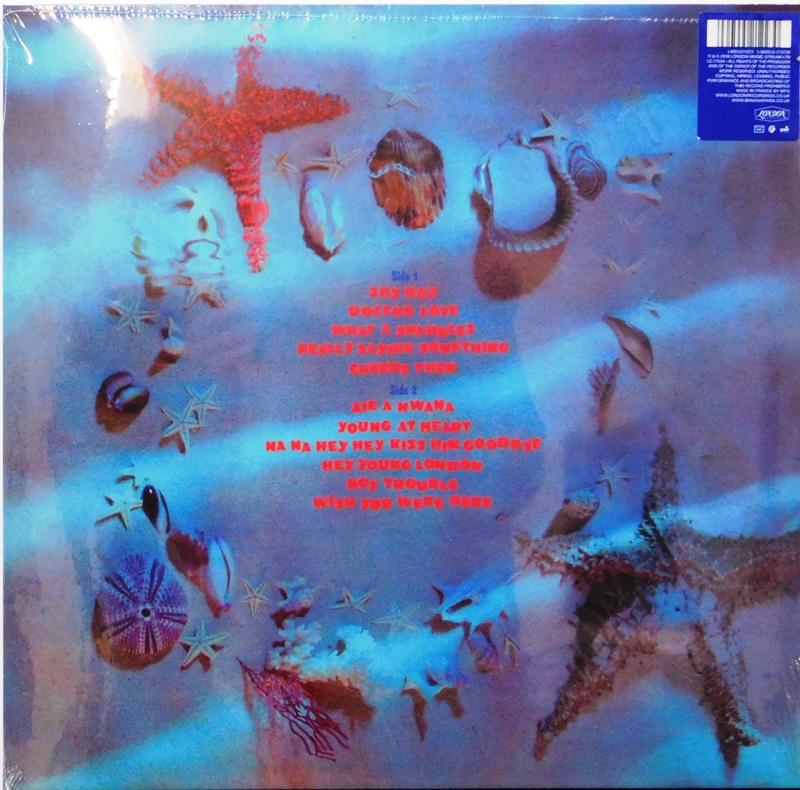 Deep Sea Skiving is the debut studio album by British female vocal group Bananarama, released in 1983. The album peaked at no.7 on the UK album chart[5] and was certified Silver by the BPI.[6]

The inner-sleeve of the vinyl release contained numerous photos of the group, several of them in childhood. These pictures were reproduced in the 2013 Deluxe Edition CD/DVD re-issue.

On 19 March 2007, Bananarama's first six studio albums (including Deep Sea Skiving) were re-issued by Rhino Records. All tracks on Deep Sea Skiving were remastered and included several bonus tracks, consisting of B-sides, remixes and cover of the Sex Pistols song "No Feelings".