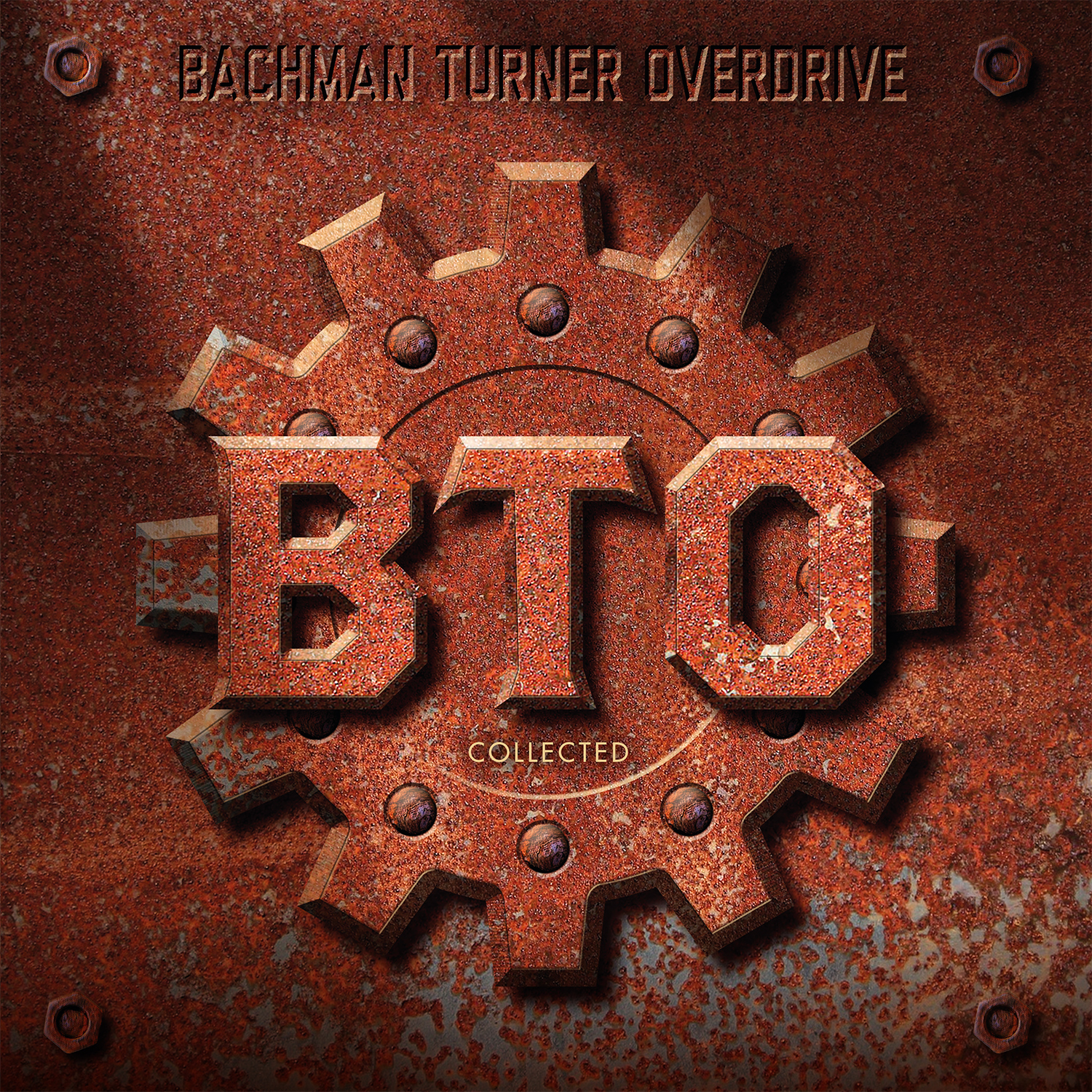 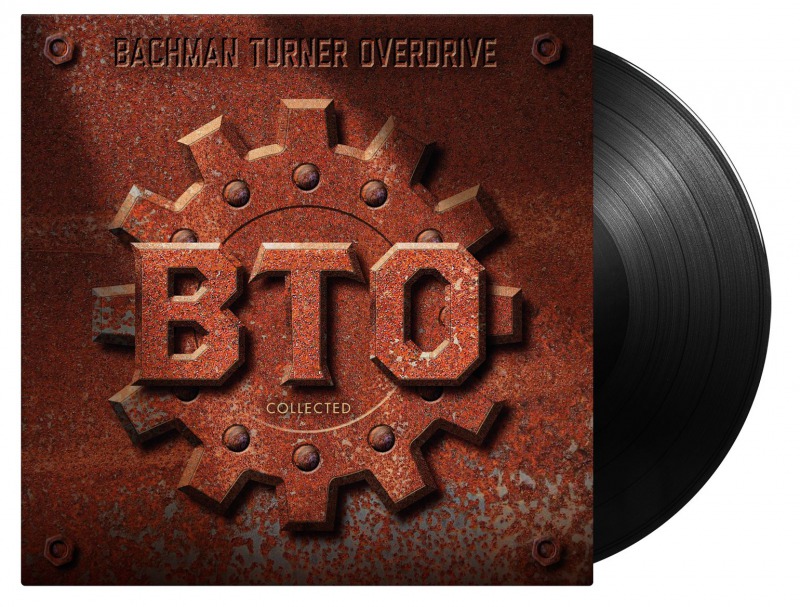 MOV proudly presents new Collected compilation albums in collaboration with Universal Music. Collected is a compilation featuring the band's greatest songs released between 1973 and 1996. Some of the hits included are “Let It Ride”, “You Ain't Seen Nothing Yet”, “Hey You”, “Down to the Line” and their rendition of the traditional folk song “The House of the Rising Sun”.

Whether you're a new listener or a long-time fan of Bachman-Turner Overdrive, this compilation is essential and captures the band's early career beautifully. The Collected package comes with liner notes and photos.