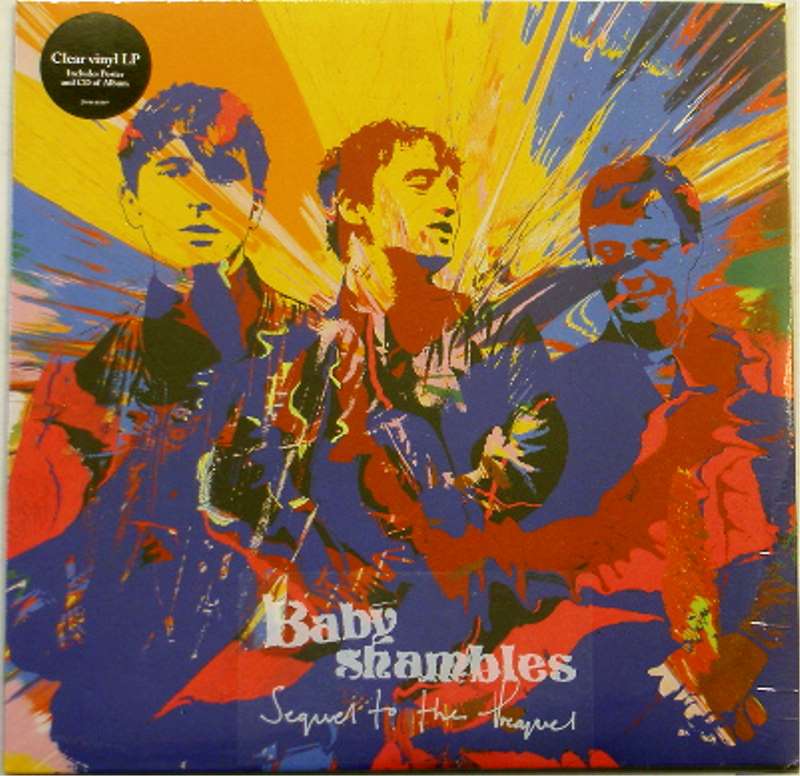 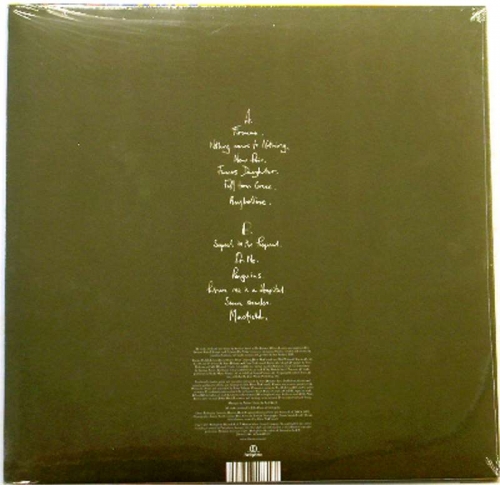 Sequel to the Prequel

Eight years on from their 2005 debut and despite Pete Doherty's talent for distraction, Babyshambles have matured, musically at least, into a proper band. Rich in rueful words, gorgeous melodies and surprising ambition, Sequel to the Prequel is an album torn between bassist Drew McConnell's newfound appreciation of life (following a bike accident in 2011) and Doherty's frustrating need to curtail it, as documented in the feverish ska song Dr No. Three albums in, there is no excuse for his sloppy mumbling on Fireman and on the first single, Nothing Comes to Nothing, especially when the whimsical music hall of the title track is accorded such focus and effortless charm. The country-flavoured fall From Grace is a pop gem, while the trademark combination of sweet sentiments and violent mood-swings in Farmer's Daughter and Penguins are a reminder of why anyone ever cared. Doherty sings repeatedly about holding his head up high. With this unexpectedly united offering, he has earned that right.