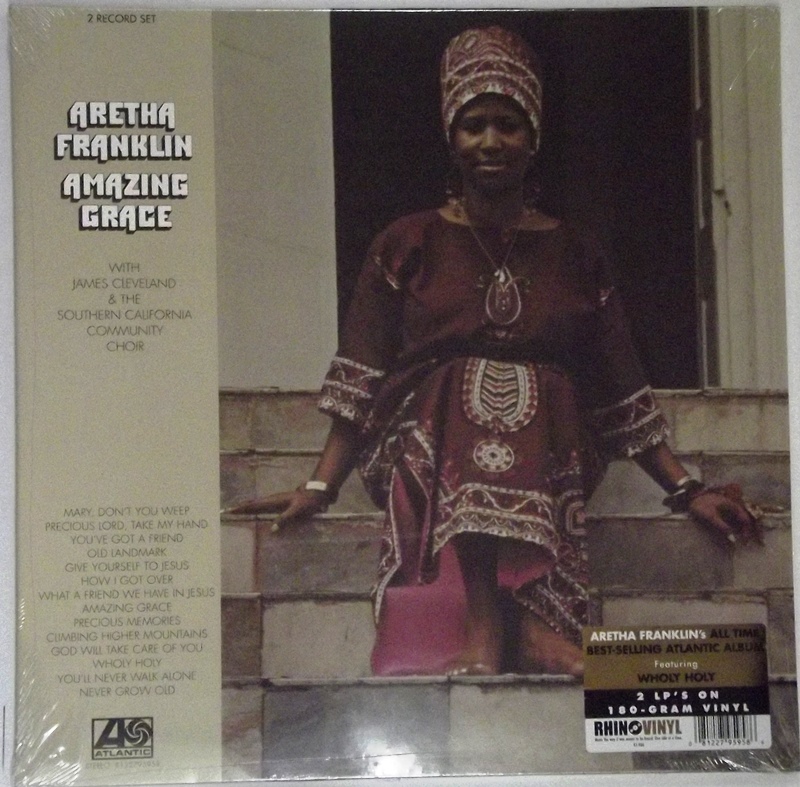 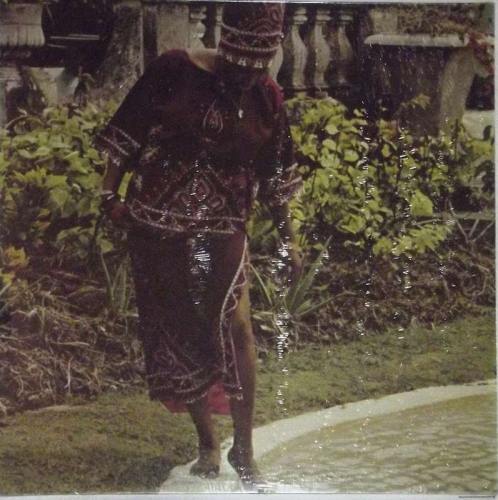 Brand new sealed 180 gram double album. Made in the EU.

Amazing Grace is the third live album by American singer Aretha Franklin. Released on June 1, 1972 by Atlantic Records, it ultimately sold over two million copies in the United States alone, earning a double platinum certification. As of 2015, it stands as the biggest selling disc of Franklin's entire fifty-plus year recording career as well as the highest selling live gospel music album of all time. It later went on to win Franklin the 1973 Grammy Award for Best Soul Gospel Performance.

The double album was recorded at the New Temple Missionary Baptist Church in Los Angeles during January 1972. A film documenting the making of the album was set to be released in 1972, but was shelved by Warner Bros. Amazing Grace was remastered and re-released in 1999 as a two-compact disc set with many unreleased takes.