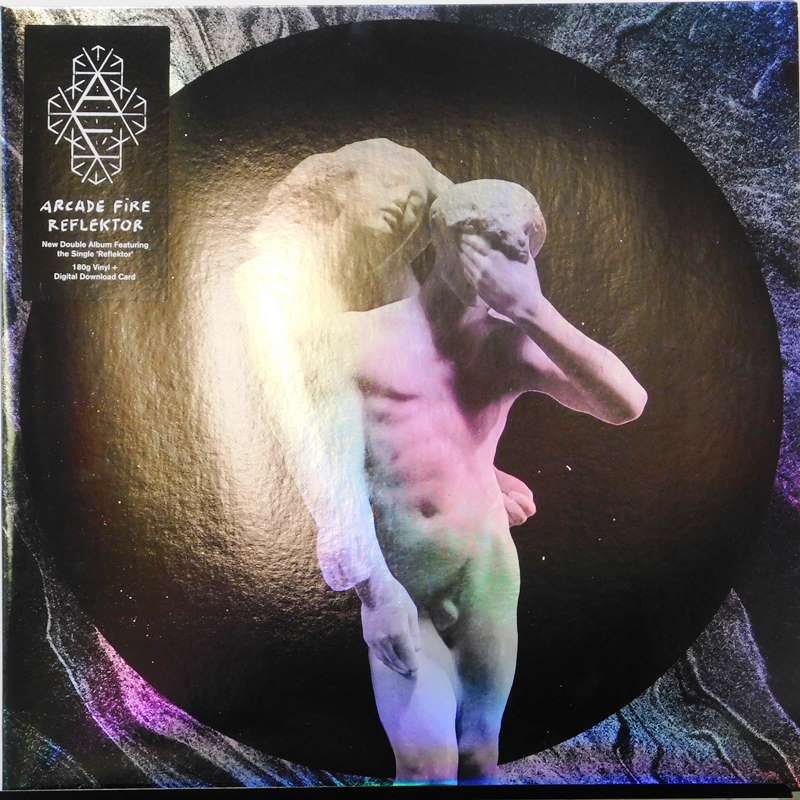 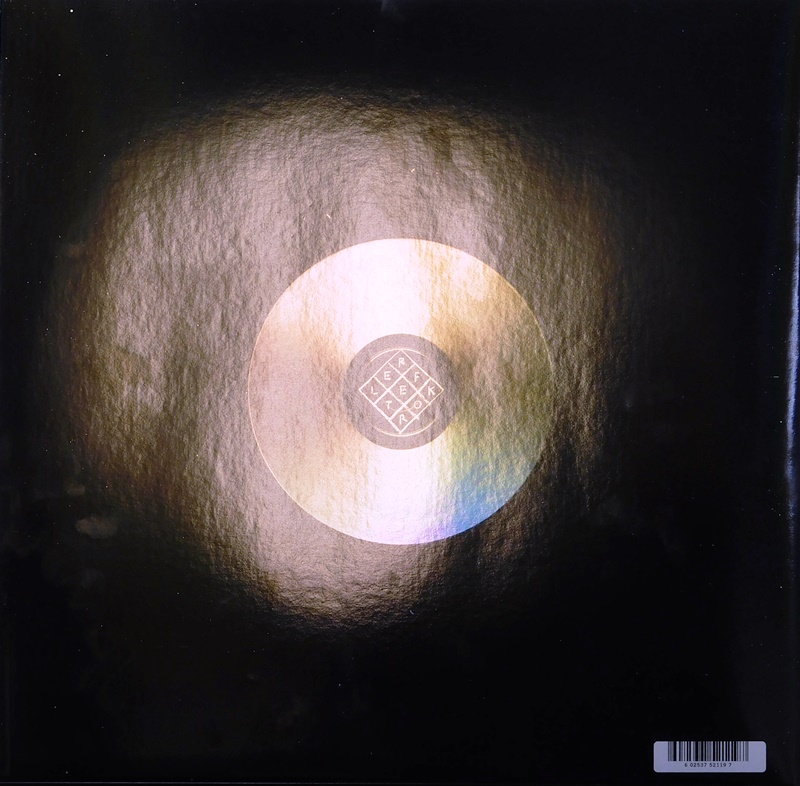 Reflektor is the fourth studio album by Canadian indie rock band Arcade Fire. It was released as a double album on October 28, 2013 in Canada by Sonovox Records and in the United States by Merge Records. The album was recorded in multiple studios and was co-produced by LCD Soundsystem frontman James Murphy, regular Arcade Fire producer Markus Dravs, and the band themselves.

Influenced by Haitian rara music, the 1959 film Black Orpheus, and Søren Kierkegaard's essay "Two Ages",[2] Reflektor's release was preceded by a guerrilla marketing campaign inspired by veve drawings and the release of the title track as a limited edition single credited to the fictional band The Reflektors on September 9, 2013. Upon its release, Reflektor received positive reviews from music critics and had a successful commercial performance. The album was recognized as one of The 100 Best Albums of the Decade So Far, a list published by Pitchfork in August 2014.[3]