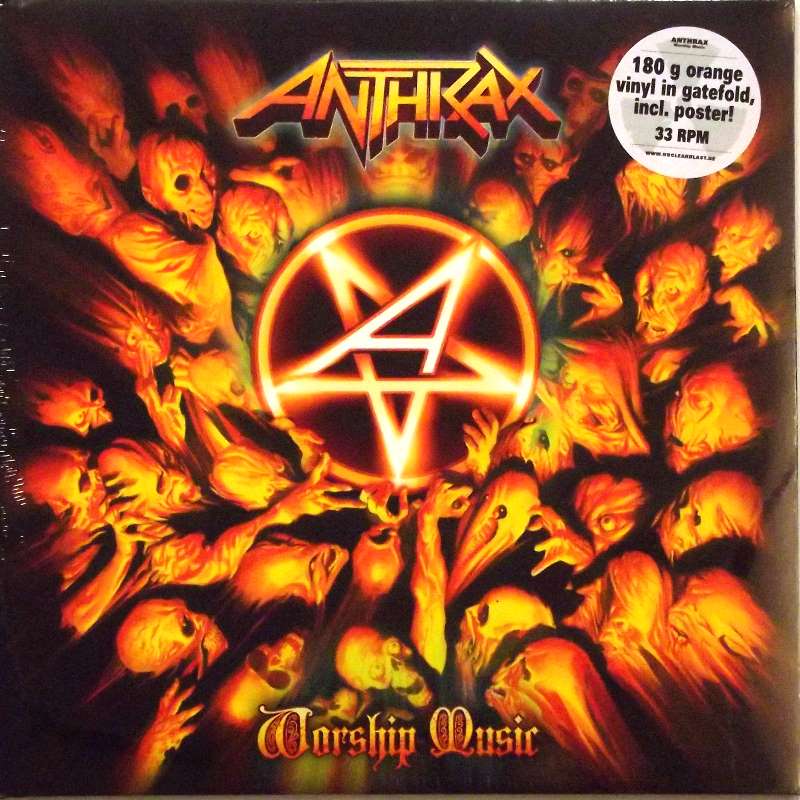 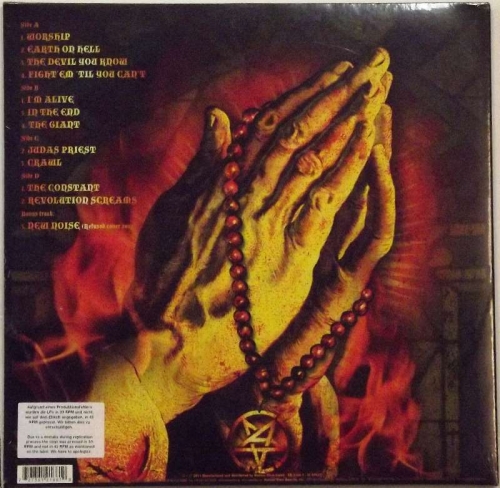 Worship Music is the tenth studio album by American thrash metal band Anthrax. The album was released on September 12, 2011 internationally, and on September 13 in the United States. It was the band's first album of original material since We've Come for You All (2003), the first full-length Anthrax album since 1990's Persistence of Time to feature vocalist Joey Belladonna, and the final album with guitarist Rob Caggiano prior to his departure in January 2013.

The album's creation was a lengthy process, with work beginning as early as November 2008. The album was delayed due to issues with the departure of vocalist Dan Nelson, and the re-joining of John Bush who ultimately decided not to commit to the album. The band eventually reunited with Belladonna, and finished recording in April 2011. Worship Music was positively received upon release, with critics describing it as "fresh and eruptive as ever" and qualified it as a return to form for the band. The record debuted at number 12 in the United States, their highest chart position since Sound of White Noise (1993).