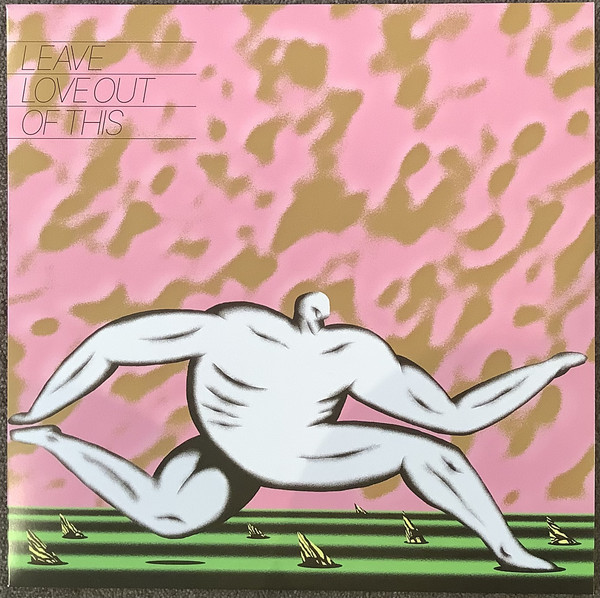 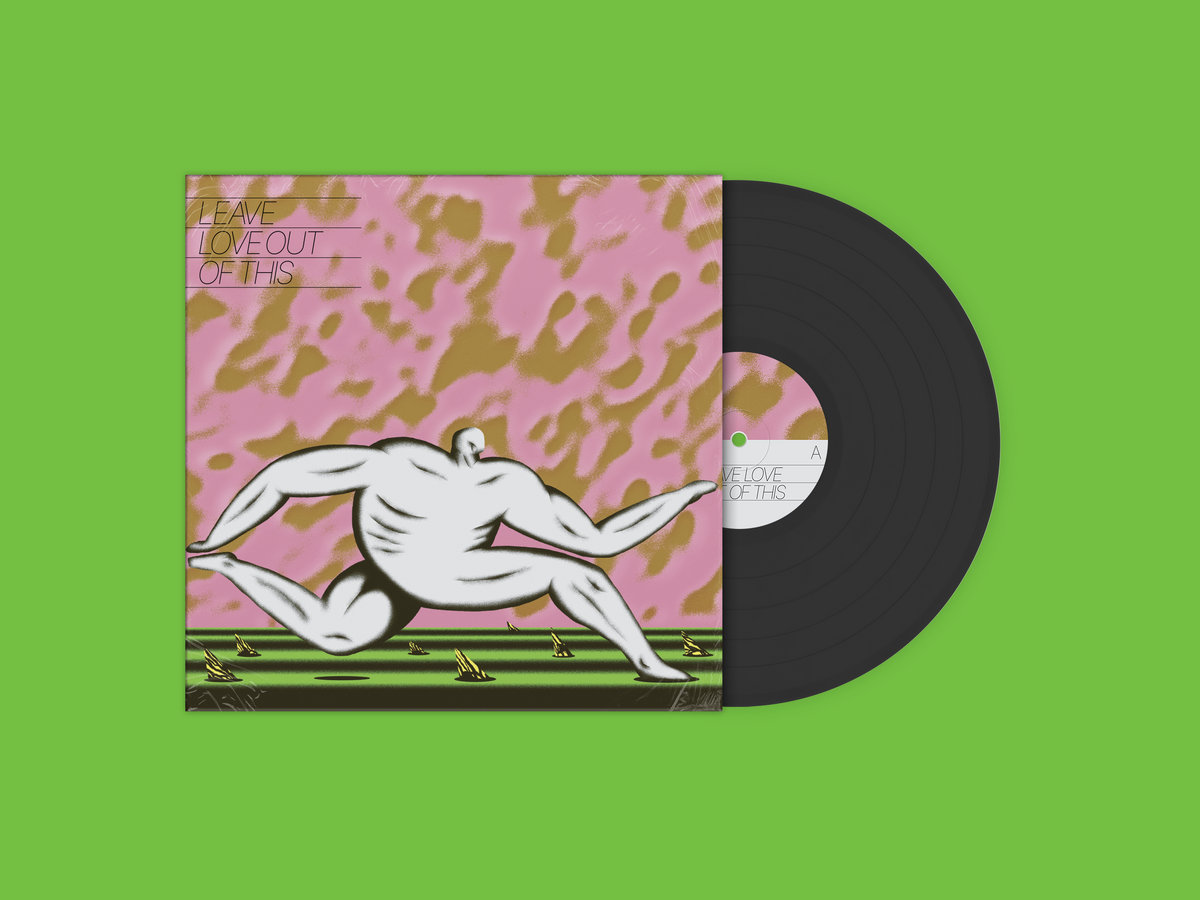 Leave Love Out Of This

Having more recently focussed on delivering thematic solo shows like A Synthesized Universe and his yearly Rail Land journeys, in September 2021 Tonnon embarks on an album release tour that expands his onstage line-up to include a full band for the first time since 2018.

Tonnon describes the show as, “A celebration and culmination of what we’ve developed through the album process, and through the A Synthesized Universe and Rail Land shows. Like the album, it will be a meeting place between organic and synthesised sound, but it will also be a very physical show. All the electronic drumbeats and sampled parts will have humans playing them on stage, on large surfaces, so we’re often playing with drumsticks and whole hands, rather than just fingers.”