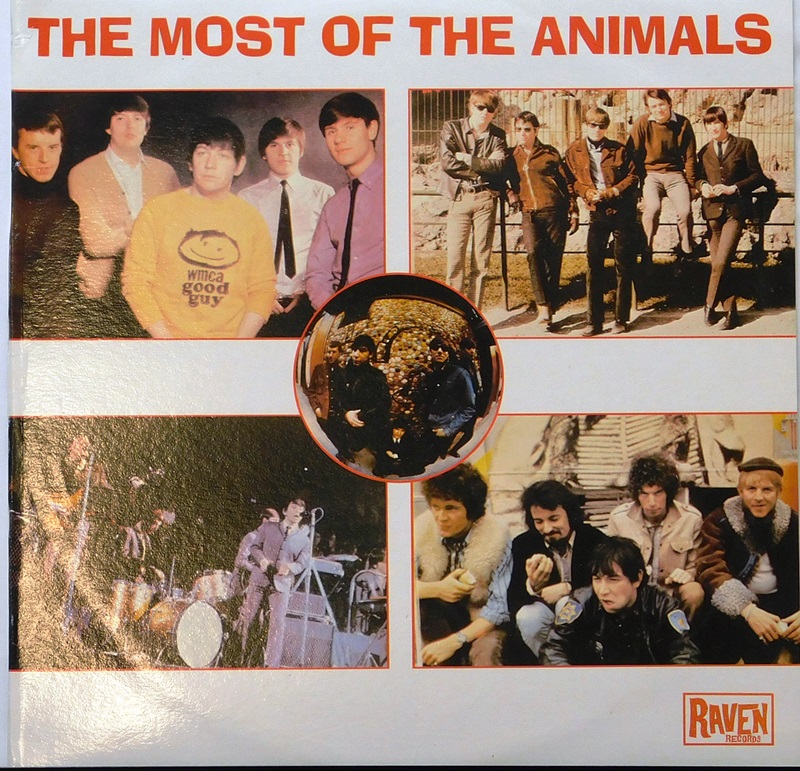 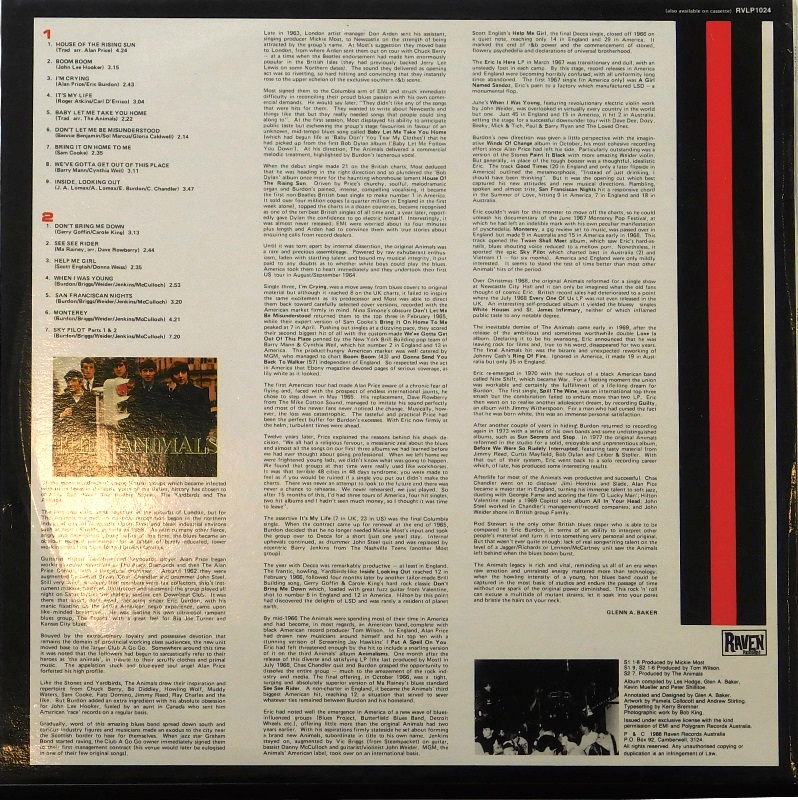 The Most Of The Animals

The Most of Animals or The Most of the Animals is the title of a number of different compilation albums by Newcastle upon Tyne blues rock group The Animals. Although track listing varies, all feature only songs from 1964 and 1965. The title is derived from the name of their then producer Mickie Most (see also The Most of Herman's Hermits).

The first album was released in 1966 by Columbia (SX 6035). Most of the material had not featured on either of their previous two UK LPs. The album charted at #4 - their highest position so far on the UK album chart (both previous LPs having peaked at #6). It was their final album for EMI-owned Columbia before moving to Decca.

The album was issued on EMI's budget Music for Pleasure label in 1971 (MFP 5218) with a different track listing. This version also charted, reaching #17. This is the version of the album that has spent the longest in print, being available on LP and cassette throughout the 1970s and 1980s and is still available in extended form on CD. It is also the basis for the 1997 release The Best of the Animals.

This version was released in 1993 in Australia.