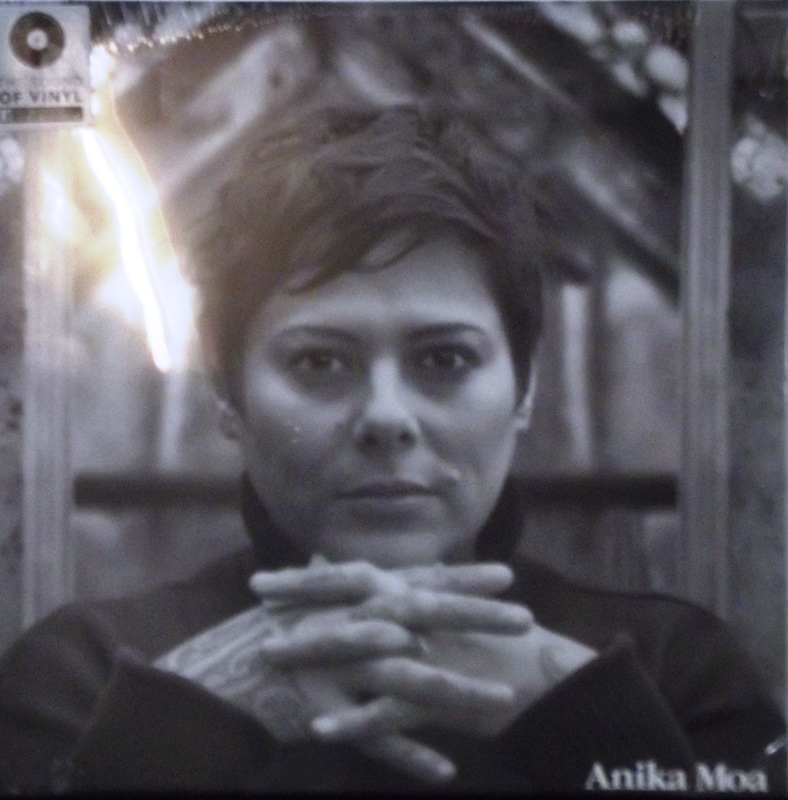 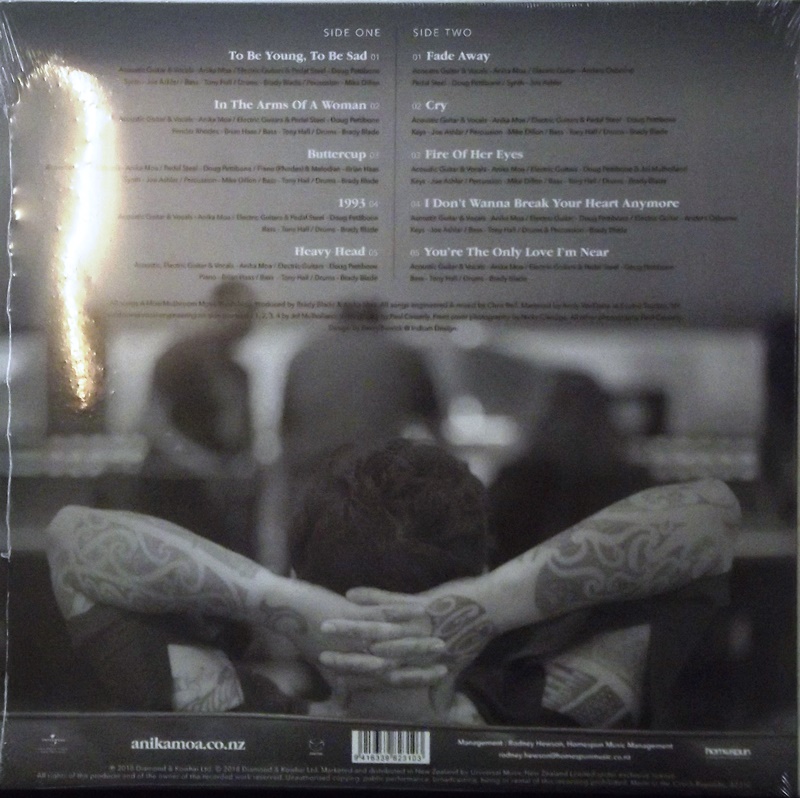 Eighteen years after her debut recording on American soil, Anika Moa headed to the vibrant musical hub of New Orleans to record her sixth studio album, the self-titled, Anika Moa.

The result is a 10-track collection of some of Anika’s clearest and most captivating music. Her familiar melodic blueprint journeys through folk, pop and Americana.

Anika Rose Moa (born 21 May 1980) is a New Zealand recording artist and television presenter. After signing to Atlantic Records in the United States she released her debut album Thinking Room in 2001, aged 21. The album reached the top of the New Zealand Singles Chart and yielded four hit singles. Moa's music won the attention of record company executives after they heard a song she had sung at the 'Smokefree Rockquest' while still a teenager.

Moa has been the subject of two documentaries by filmmaker Justin Pemberton: 3 Chords and the Truth: the Anika Moa Story (2003), recounting the story of her signing to Atlantic and the release of her first album, and In Bed With Anika Moa (2010)