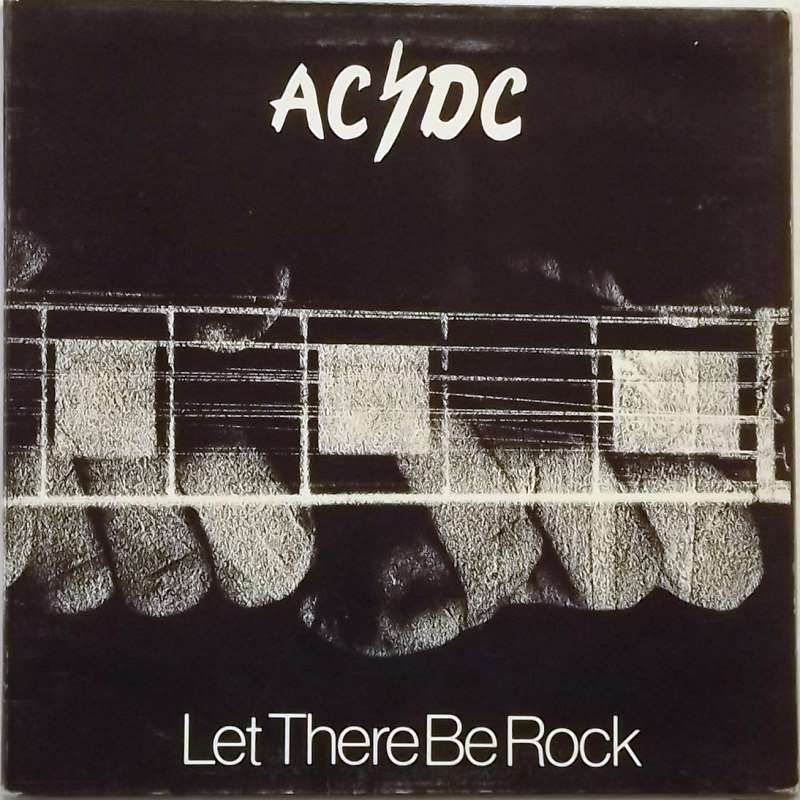 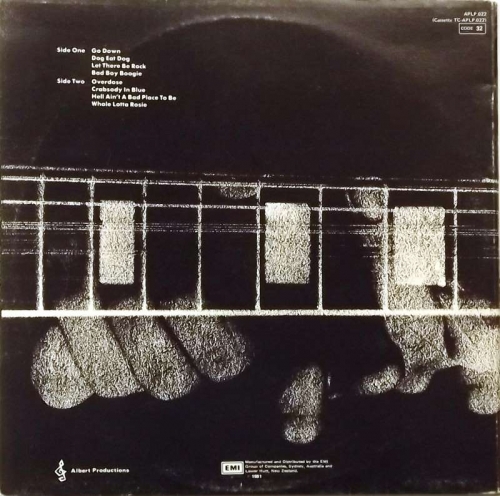 Let There Be Rock

A stunning package both vinyl and gatefold cover in fantastic condition.

Let There Be Rock is the fourth studio album by Australian hard rock band AC/DC. It was the band's third studio album released internationally and the fourth to be released in Australia. It was also the last AC/DC album to feature Mark Evans on bass. It was originally released on 21 March 1977 in Australia on the Albert Productions label. A modified international edition was released on 25 July 1977 on Atlantic Records.