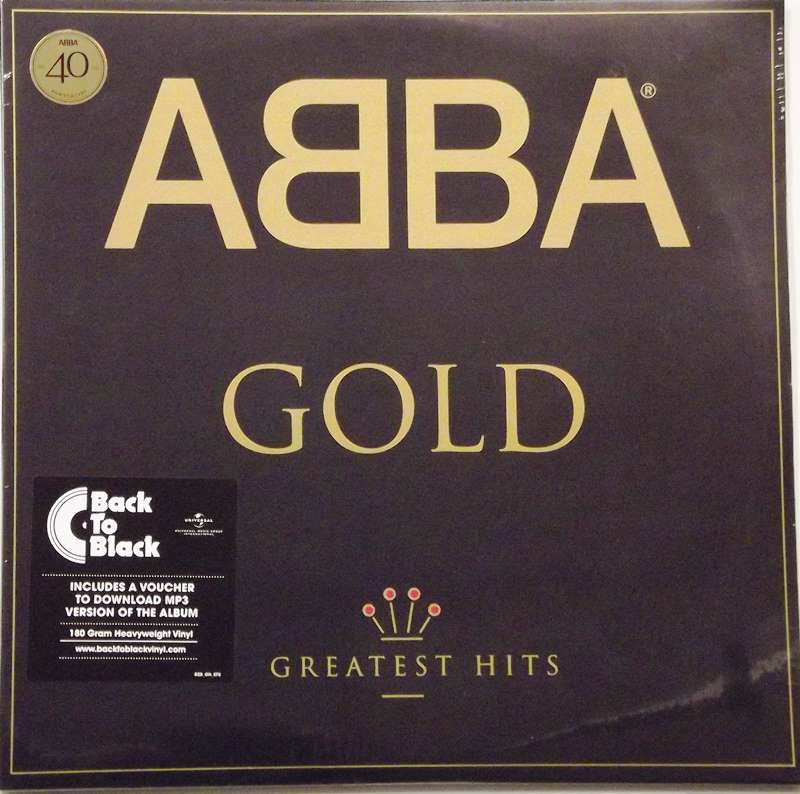 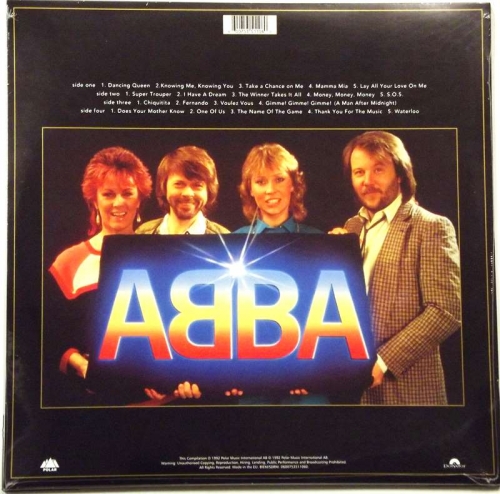 Gold: Greatest Hits is a compilation album of recordings by Swedish pop group ABBA. It was released on 21 September 1992 through PolyGram, the first compilation to be released after the company had acquired Polar Music and thus the rights to the ABBA back catalogue. In 1998, PolyGram was in turn merged into what is now the Universal Music Group.

With sales in excess of 29 million copies,[3] it is the best-selling ABBA album as well as one of the best-selling albums worldwide. Since 1992, Gold has been released several times, most notably in 2008 to coincide with the release of the film Mamma Mia! and most recently in 2014 to mark the group's 40th Anniversary of winning the Eurovision Song Contest.