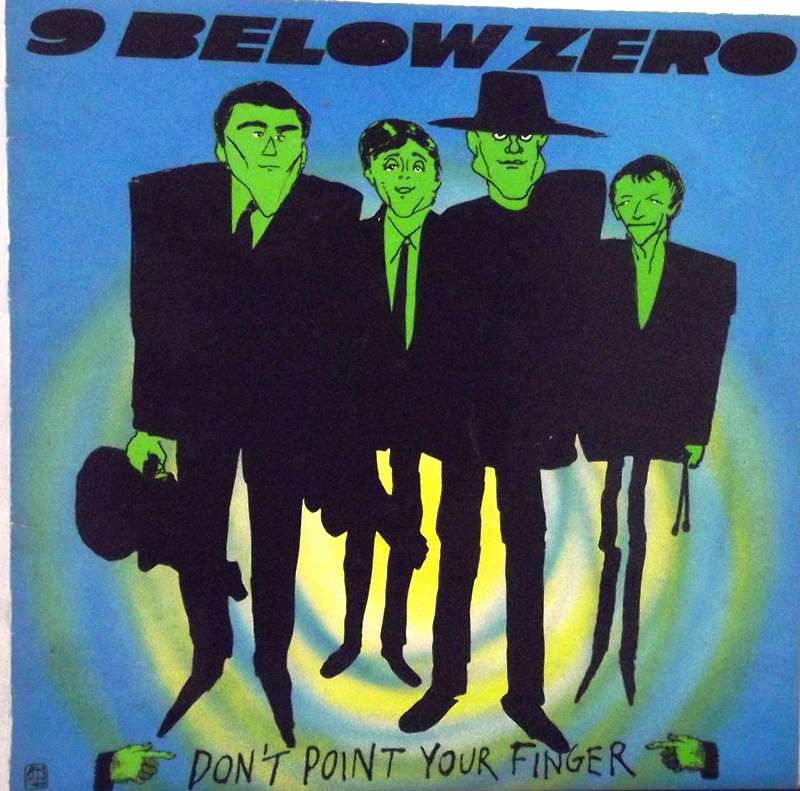 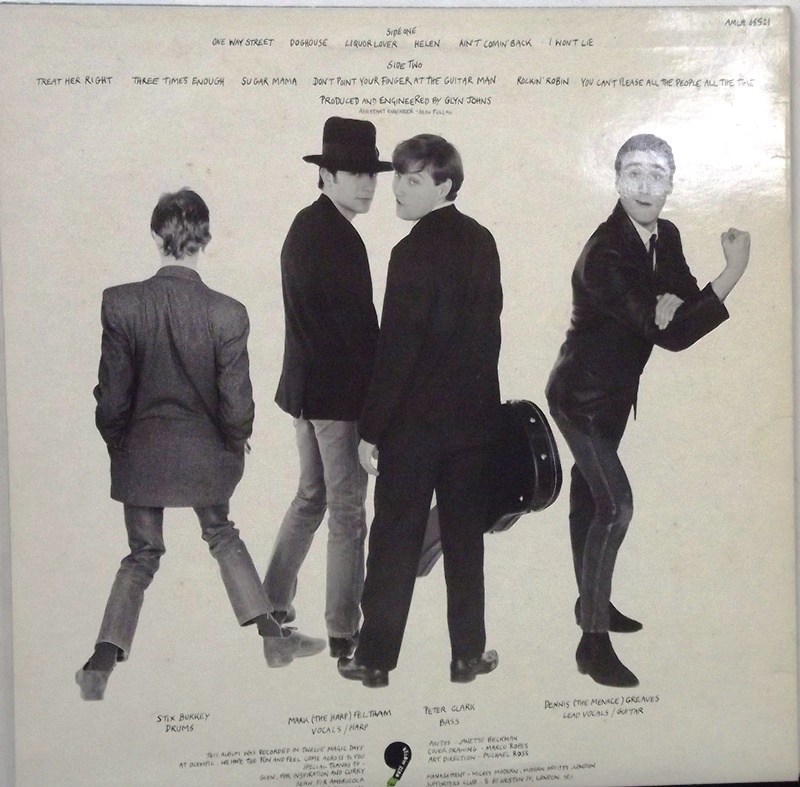 For many discerning fans, Nine Below Zero far outpaced the Jam wannabes that doomed Britain's so-called mod revival era. They even opened for the Who, whose favorite producer, Glyn Johns, oversaw this second A&M album. (Like other 1979-era revivalist bands, the group has re-formed on an intermittent basis.) Nine Below Zero show themselves as sharp players with plenty of hooks up their sleeves. Stix Burkey and Peter Clark whack out a disciplined rhythm attack without fussiness or flourishes, leaving the interplay to singer/harpist Mark Feltham and the main songwriter, lead guitarist Dennis "The Menace" Greaves. Greaves' tunes successfully execute '60s R&B toughness, yet are updated enough to grace a teen scooter fanatic's good books. "One Way Street" is a punchy, doing-it-my-way anthem ("They told me to go by the book/But look at the time that it took"), while the roughhouse R&B of the title track and "Treat Her Right" come across like a speedier Yardbirds. The feel's that close, but Greaves and cohorts have the skill to pull it off. The group expresses their bluesier side on "Ain't Comin' Back" and the slow-burning "Sugar Mama," and also dips back into '50s-style roots rave-ups with a credible cover of "Rockin' Robin." "Helen"'s trebly poppiness offers another nice diversion, being a working stiff's plea to his anxious wife ("You're the one I'm thinking of/When I come home late from my job"). An unpretentious sense of humor also makes itself heard on the title track and "Liquor Lover," which chides a girlfriend who's too fond of the fizzy stuff (which is reminiscent of how Rockpile sent up overeating on their own "Knife and Fork"). Greaves' quest for authenticity occasionally falls flat; "Three Times Enough" is as barely disguised a rewrite of "The Train Kept a-Rollin'" as you'll ever hear. However, the group's enthusiasm is contagious in all the right places, as typified by its anthemic closer, "You Can't Please All the People All the Time." Don't let the revivalist tag stop you from putting this album in your collection.