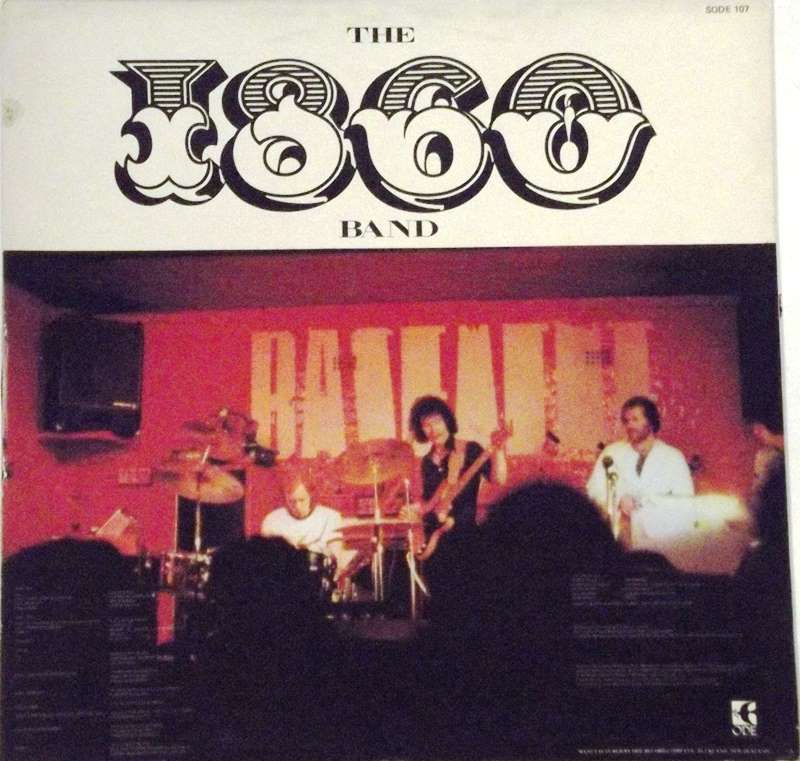 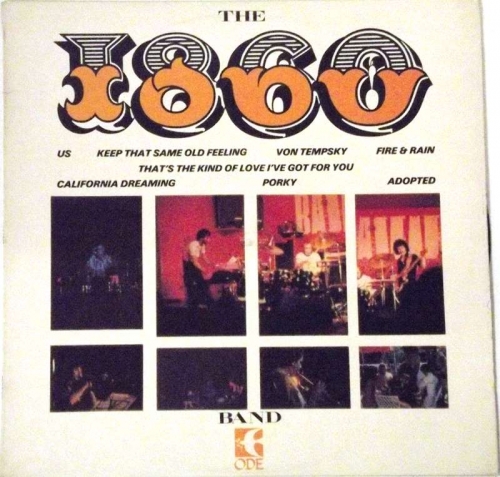 The 1860 Band was something of a revelation on the local music scene; most of the members were veterans of the mighty Quincy Conserve, a band that played for many years at the old Downtown Club, in Wellington. The fabled Jazz-Rock outfit took its name from the long-defunct Lambton Quay bar they were resident at and where they commanded a large and loyal following in the late 1970's.
Two of this new band’s line-up were relative newcomers to Wellington, brothers Martin and Rob Winch on guitar and bass respectively. Who could have known then the lasting impact these two would have on the New Zealand music scene in the decades ahead.
Rare, Original 1978 New Zealand Vinyl LP pressing on the ODE Records label.